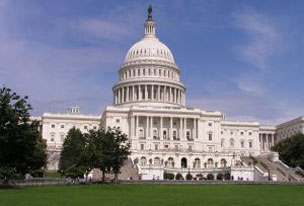 The measure would raise taxes by about $600 billion over 10 years compared with tax policies that were due to expire at midnight Monday. It would also delay for two months across-the-board cuts to the budgets of the Pentagon and numerous domestic agencies, The Associated Press reported.

The House and Senate passed the bill Tuesday and sent it to President Barack Obama for his signature.