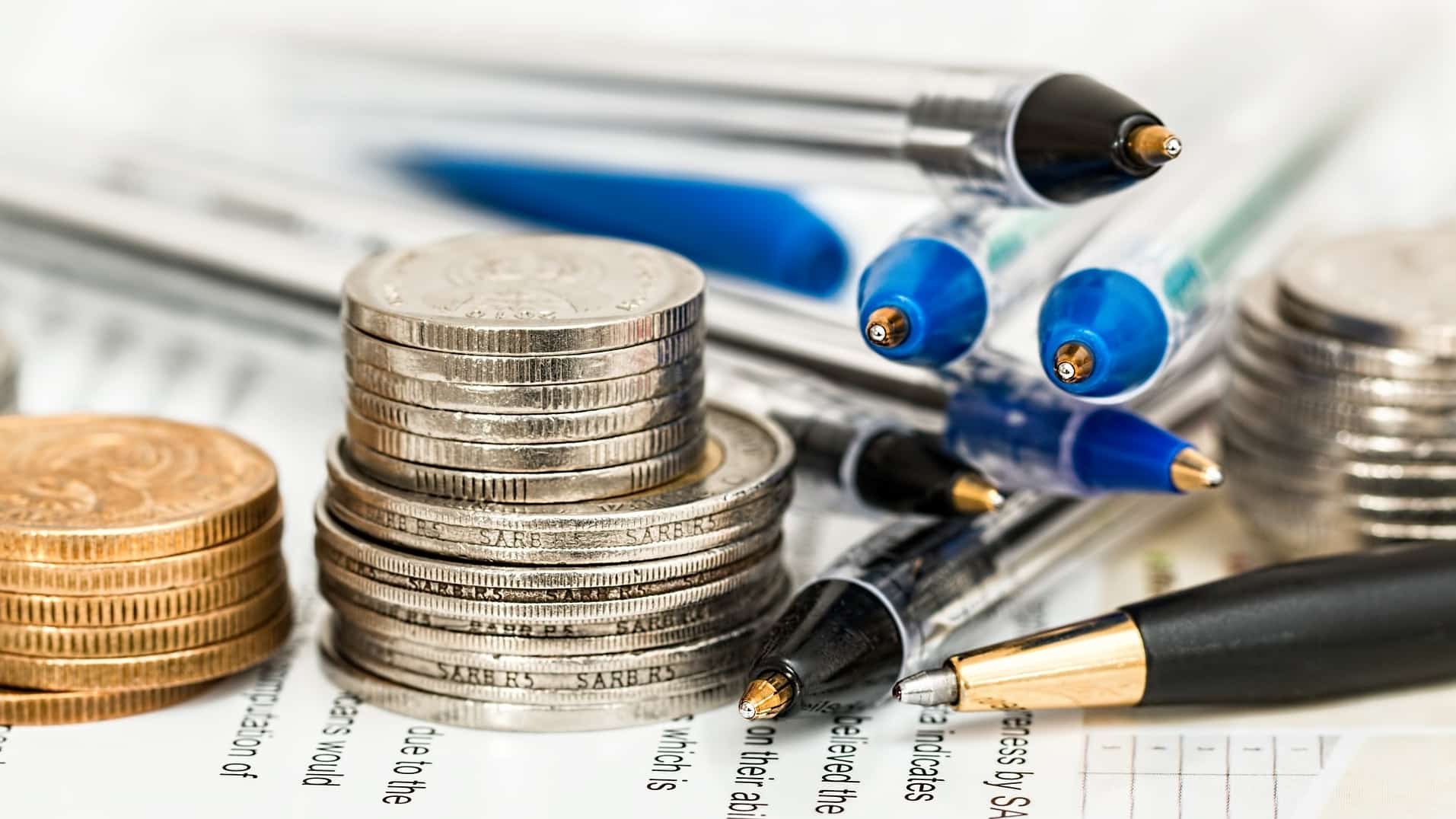 The House Ways and Means Committee on Monday (Sept. 13) released legislation aimed at paying for Democrats’ $3.5 trillion in social spending priorities, including by raising the corporate tax rate to 26.5%, according to The Hill.

The legislation includes a host of tax increases focused on high-income individuals and corporations. It would increase the top capital gains rate from 20% to 25%, raise the top individual tax rate from 37% to 39.6% and impose a 3% surtax on individuals’ income above $5 million.

The legislative text is part of a wide-ranging bill that includes spending and tax cuts in areas such as child care, health care and renewable energy. The Ways and Means Committee started considering its portion of the bill last week and is scheduled to continue its markup on Tuesday and Wednesday.

“Our proposals allow us to both address our perilously changing climate and create new, good jobs, all while strengthening the economy and reinvigorating local communities,” Ways and Means Committee Chairman Richard Neal (D-Mass.) said in a statement. “We seek to help families better afford essentials with the continuation of the expanded Child Tax Credit and investments that will lower the cost of prescriptions and health insurance premiums. And we can do all this while responsibly funding our plans.”

In crafting the tax legislation, House Democrats have had to balance varying priorities of lawmakers in the caucus, since Democrats only narrowly control the House. While Democrats broadly support raising taxes on wealthy individuals and corporations, some moderate Democrats had raised concerns about some of the tax-increase proposals that President Biden had released earlier this year.