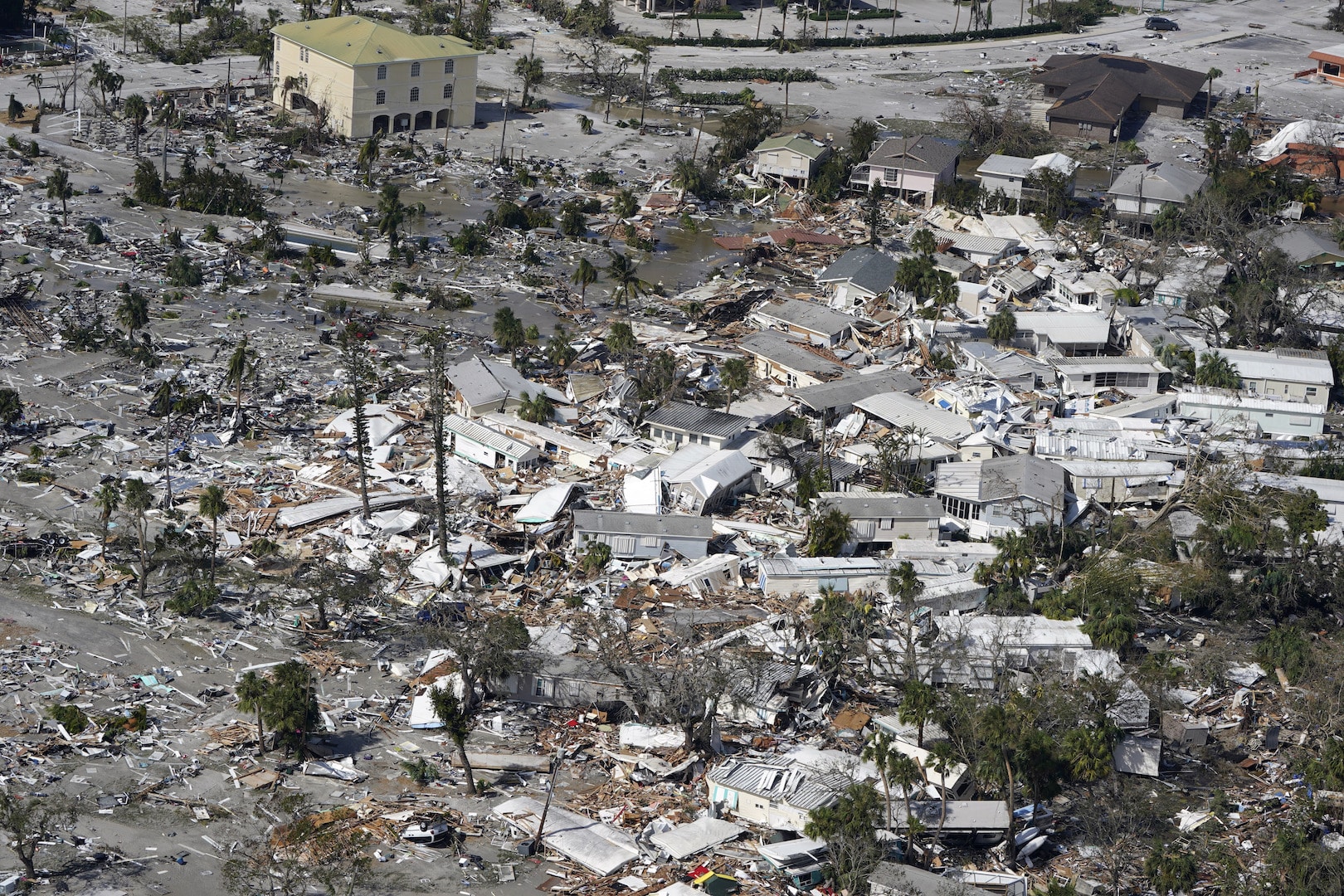 A revived Hurricane Ian set its sights on South Carolina’s coast Friday (Sept. 30) and the historic city of Charleston, with forecasters predicting a storm surge and floods after the megastorm caused catastrophic damage in Florida and left people trapped in their homes, according to an Associated Press report.

With all of South Carolina’s coast under a hurricane warning, a steady stream of vehicles left Charleston on Thursday, many likely heeding officials’ warnings to seek higher ground. Storefronts were sandbagged to ward off high water levels in an area prone to inundation.

The hurricane warning stretched from the Savannah River to Cape Fear, with flooding likely across the Carolinas and southwestern Virginia, the center said. The forecast predicted a storm surge of up to seven feet (2.1 meters) into coastal areas of the Carolinas, and rainfall of up to eight inches (20 centimeters).