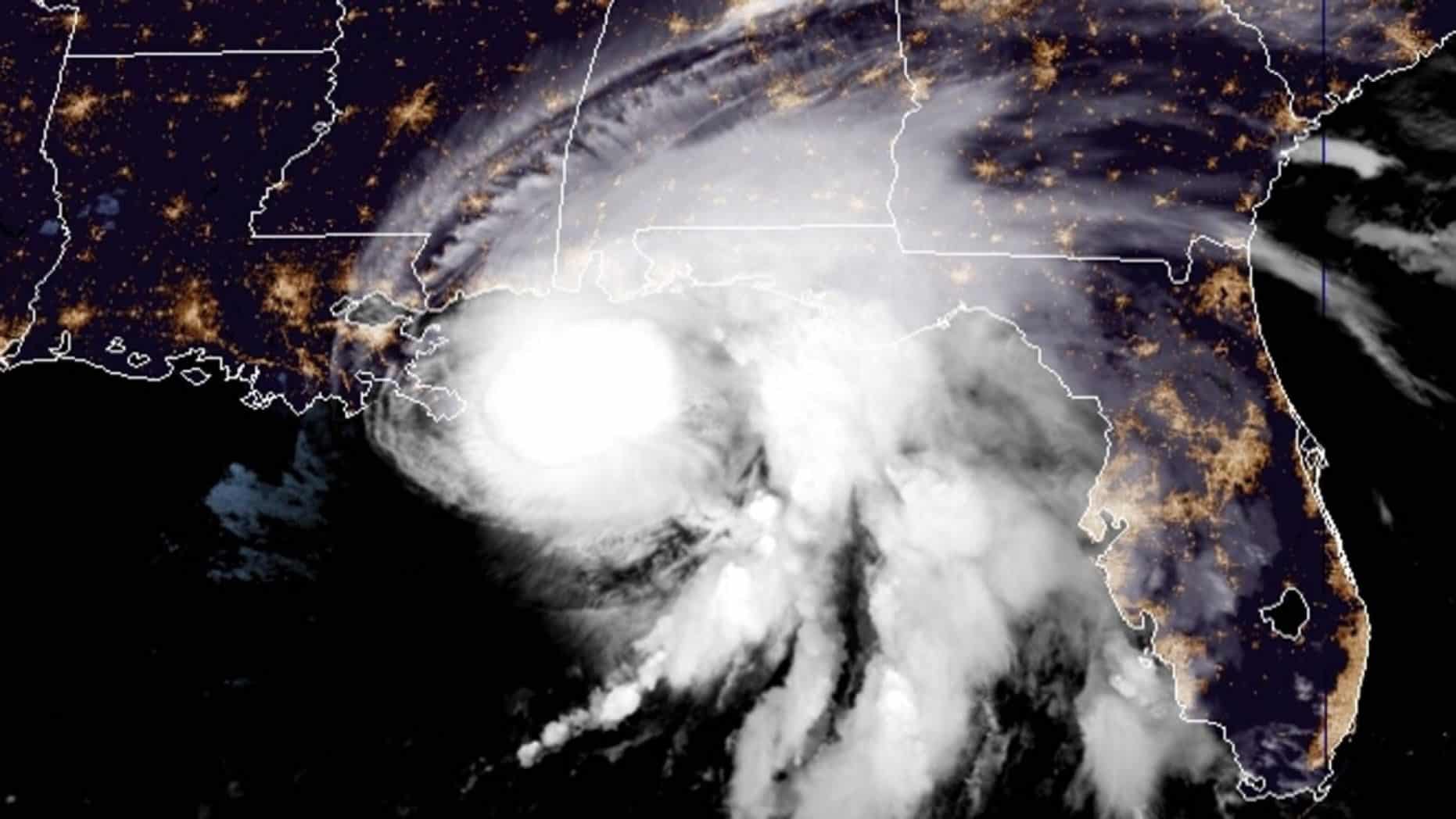 Hurricane Sally lurks off the Gulf Coast in the morning on Sept. 15, 2020. (NOAA/GOES-East)

A slow-moving Hurricane Sally is edging closer to the northern Gulf Coast Tuesday (Sept. 15) as forecasters are warning of potentially historic flooding to the region, according to Fox News.

The U.S. National Hurricane Center (NHC) in Miami said as of early Tuesday, Hurricane Sally is a Category 1 storm, packing maximum sustained winds of 85 mph, and is located about 105 miles south-southeast of Biloxi, Miss., moving west-northwest at 2 mph.

“Historic flooding is possible from Sally with extreme life-threatening flash flooding likely through Wednesday along portions of the northern Gulf Coast,” the NHC said.

Sally is forecast to make landfall sometime between Tuesday night and Wednesday morning, but we may not see a landfall for many hours as the system hovers offshore.

Some additional strengthening is possible, but at this point it doesn’t matter what category Sally is because the slow movement of this storm will be the biggest danger with a prolonged water event.

A hurricane warning stretches from the Mississippi/Louisiana border to Navarre, Fla., while a storm surge warning is in effect from the mouth of the Mississippi River to the Okaloosa/Walton county line in Florida.

A life-threatening storm surge of 7-9 feet just east of the center of the storm can be expected as well as inland flooding, and hurricane-force winds for many hours will be a major danger in the next 24-36 hours for this area.

There is also the risk for tornadoes as the system moves onshore, particularly to the east of the center.