Idaho Golf Course To Give Way To 178-Site RV Park 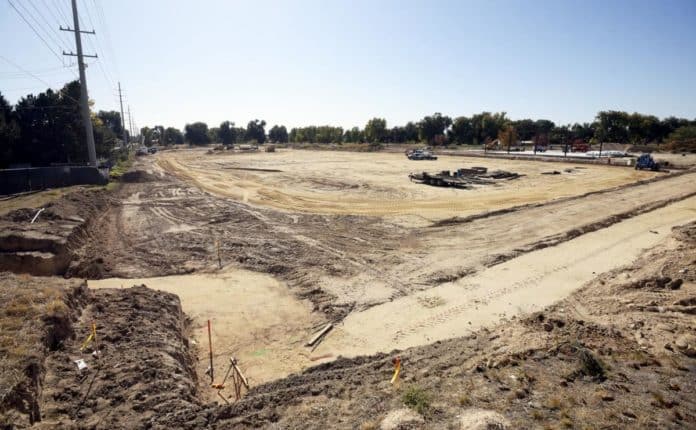 Construction is underway on the former Broadmore Golf Course in Nampa, Idaho.

Six industrial buildings and a 178-site RV park are in the works on the former Broadmore Golf Course in Nampa, Idaho, according to boisedev.com.

The 40-acre golf course was sold and closed in 2015, along with its corresponding golf club and restaurant, The View. It has been vacant ever since. Developer Jon Brennan, of AgEquity, said his company purchased a portion of the land in 2017.

The Broadmore Golf Club was founded as a private club in 1959. At one point the club had as many as 265 members, according to former board member Johnny Frank in a previous Idaho Press report.

AgEquity is building six industrial buildings on about seven acres just south of the Maverik gas station, along Northside Boulevard. Another 11.7 acres will be converted into an RV park on the south end of the old course.

Brennan said the six buildings will be divided among multiple companies, and used mostly for distribution and manufacturing work. He expects construction to last two to three years.