Ill. Owner Fights Stigma Of Past Issues With Co. Officials 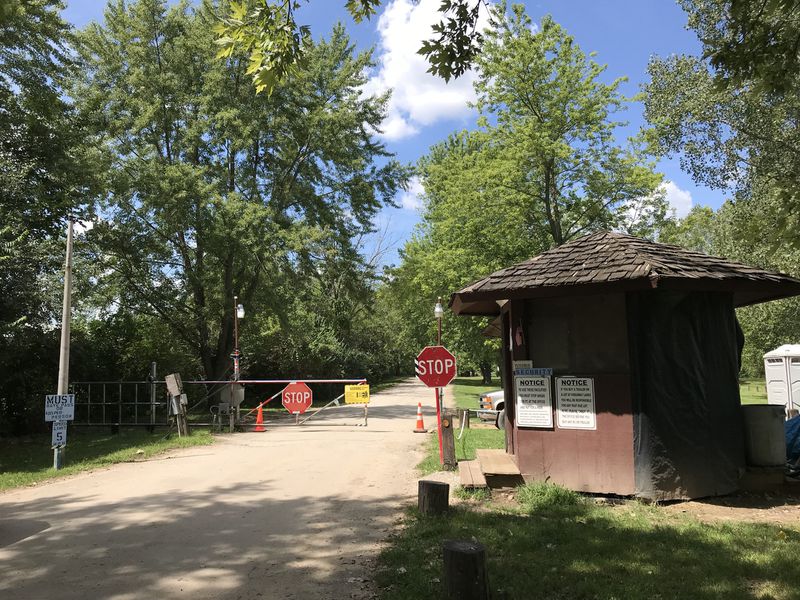 Hide-A-Way.jpg
Across train tracks and through a guard gate, past a cramped golf course and over a creek, lie the 150 acres of waterfront campsites, pristine RVs, broken down campers and an occasional rusted tractor that make up Hide-A-Way Lakes campground in Yorkville, Ill., according to the Chicago Tribune.

Staff describe it as a beautiful, friendly place along the Fox River, and one patron highlighted the sense of community.

But Kendall County documents paint a darker picture of the campground. They show hundreds of visits from sheriff’s deputies in the past five years and dozens of ordinance violations for issues such as accumulating junk and sewage disposal problems, according to documents recently obtained by The Beacon-News.

After an August hit-and-run death at Hide-A-Way Lakes, which the sheriff thinks was likely a homicide, the decades-old campground is facing renewed scrutiny from Kendall County leaders. The popular site has evaded past attempts to close it, which the owner characterizes as either due to new county officials coming in and misunderstanding his permit or to law enforcement and neighbors pursuing their own agendas. But for one public official, a past attempt to shut it down amounted to “public safety concerns,” documents show.

This is not the first time the campground has faced scrutiny. Over the years, Kendall County officials have raised concerns about safety, health and the possibility that some patrons are living there permanently in violation of the campground’s permit, documents show.

It was the site of a notorious murder in 1993 and was subject to investigation in 1996 after more than 100 people were arrested on suspicion of underage drinking during a spring party that brought teens from as far away as Lake County.

Matthew Prochaska, chairman of the Kendall County Planning, Building and Zoning Committee, would like to revoke the special use permit that allows the campground to operate — effectively shutting it down — but his previous attempt in 2017 when he served on a different committee revealed the county didn’t have the authority to do so. Instead, he said, he is now looking at changing regulations for campgrounds.

“There’s public health, safety and general welfare issues at risk here for not only the surrounding community, but all of Yorkville and the county,” he said.

But Tom Tanner, the owner, says he abides by the letter of the decades-old permit that allows him to operate.

“I agreed to this wording (in the permit) and that’s the wording they have to go by,” he said. “And if they don’t like it now, I can’t help that.”

A drive through Hide-A-Way Lakes revealed sections of open, grassy campsites and sections crammed full of trailers, some with golf carts or hammocks outside and one decorated with Halloween creatures. At one end of the camp, a children’s jungle gym lay in pieces on the ground along the banks of the river. In other places, pieces of campers or boats were pushed into the woods.

Head of security Gene Jirak said the campground runs a toy train and sets up a bouncy house and trampoline for children on weekends. It recently held a volleyball tournament, and hosts concerts.

Documents show the campground has held other events as well, including the fifth and sixth annual Jello wrestling contests in 2016 and 2017, advertised to include music, beer pong tables and a cash prize in the bracket-style wrestling competition.

Jirak said the park is the most lenient in the county in allowing patrons to have fun, but they’re also stern, requiring party- and concert-goers to follow rules. The campground has zero tolerance for domestic incidents or hard drugs, he said.