Friends and associates of Rob Schutter Jr. quickly came to his side when his eligibility to become the next chairman of the National Association of RV Parks and Campgrounds (ARVC) was questioned in a letter by Ohio park owner and ARVC board member Garry Cole to his fellow ARVC board members. Copies of their e-mails were provided to Woodall’s Campground Management and appear below 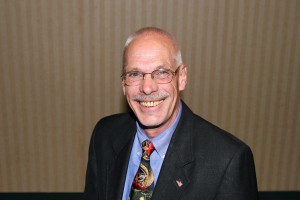 Former ARVC Chairman Mark Anderson had this in response to Cole’s letter:

While it is the democratic way and everyone is entitled to their opinion, I must disagree with you, and while difficult I need to put my personal feelings aside. Durring my 17 plus years on the board I have found NO ONE more dedicated to the association and the advancement of our goals. He has never (well maybee once) missed a board meeting or conference call, regardless of where he was, he has always made the time. He has been generous almost to a fault, not only with support from LSI but personally as well. He has been intimately involved with strategic planning and has a real grasp of where this Industry is, and more importantly where we should be going. I can think of no one who would make a better chair at this critical time for our association. Enough said and remember I am retiring 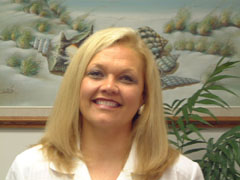 Deb Carter, a park operator in Maryland, had this to say:

Mark – I may be retiring and not know it until after I send this – but personally, I agree with you. I am new to the Board, not close to being an expert on our by-laws or a parliamentarian. However, having worked with ARVC for many years means I’ve also worked with Rob Schutter for just as many years. I can think of no one better qualified to lead the ARVC Board forward, following in the dedicated, more than capable foot steps of David Berg, than Rob.

I may be overlooking the obvious, but it seems contradictory to accept all that Mr. Schutter has done for the board as VP, only then to decide he shouldn’t be Chair.

We are fortunate to have a Board that is so involved and cares so much. Must mean we’re all doing something right.

See you in Savannah, 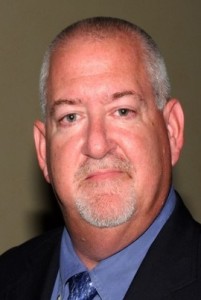 David L. Berg, outgoing ARVC chairman had this to say:

Greetings Board of Directors:

I too, feel as others, Rob Schutter has served this board and our membership with the utmost professionalism and dedication. That is not to say others have not as well, but to suggest that Rob is not qualified to serve as Chairman if the board so determines by his election is simply ridiculous. I too was on the board many years ago when the bylaw language was changed, and I was one of the loudest supporters to make certain the bylaws included language that anyone running for EXCOM must have experience as a park owner or operator. Rob meets these qualifications just as he has had while holding other EXCOM positions as he does today. (same exact bylaw language requirement applies to all EXCOM positions). His knowledge and experience in our industry is invaluable to us an an organization and I, for one, feel he is an excellent choice to lead ARVC into the future with pride, dedication, and commitment and deserves the support of our board working with him.

I will be available in Savannah to discuss this matter further with anyone who requests same.

Many thanks and best wishes for a great convention.