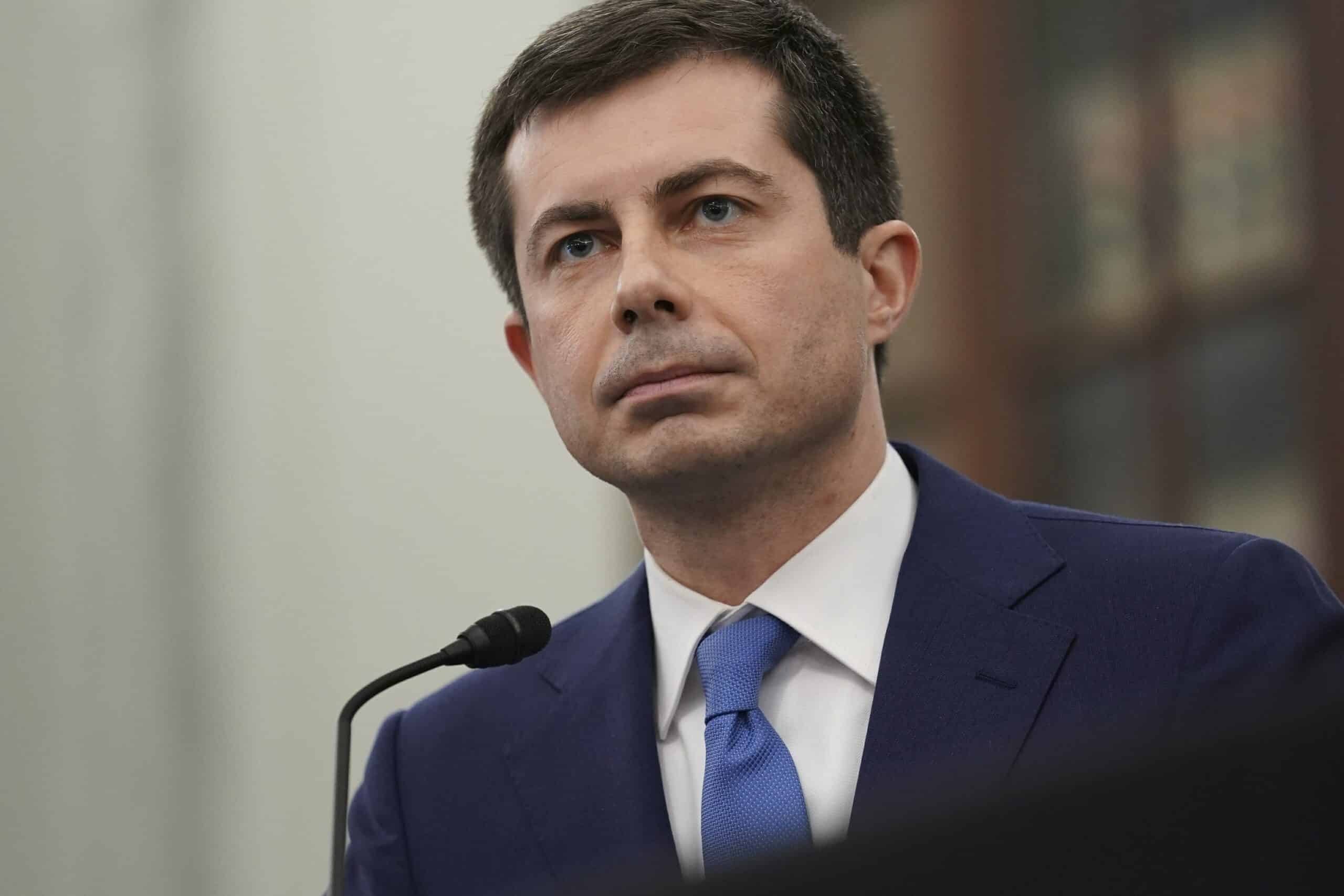 Transportation Secretary Pete Buttigieg said on Monday (March 29) the White House will not propose hiking gasoline taxes or a new vehicle miles traveled (VMT) fee to pay for a proposal to massively boost infrastructure spending, according to a report by Automotive News.

Buttigieg told CNN a vehicle miles traveled fee is “not part of the conversation about this infrastructure bill.” Buttigieg has previously spoken about the idea of a VMT but has acknowledged it faces challenges regarding privacy and technology.

He also told CNN a gas tax hike is not under consideration.

“I want to reiterate the president’s central commitment here. If you’re making less than $400,000 a year, this proposal will not involve a tax increase for you,” he said.

Earlier, the White House said President Joe Biden will outline on Wednesday how he would pay for his $3 trillion to $4 trillion plan to tackle America’s infrastructure needs, a proposal likely to include tax increases first laid out on the campaign trail.

Congress has not boosted the 18.4-cents-per-gallon federal gasoline tax since 1993.

Click here to read the full report by the Automotive News.