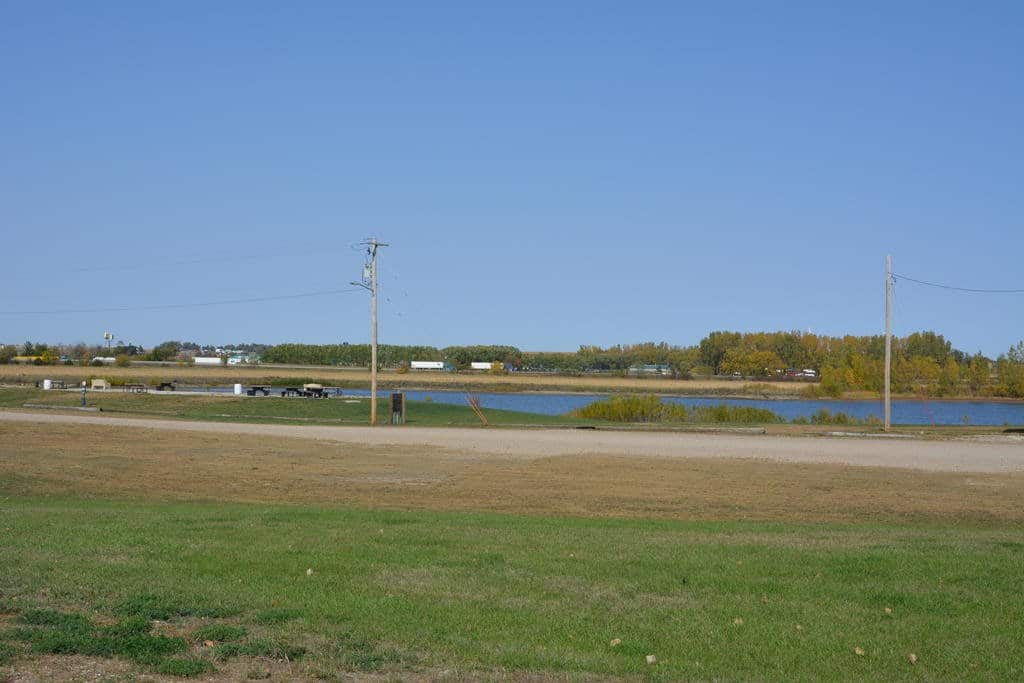 Quarry Springs, Iowa, is looking at the idea of developing a park on this piece of land.

Quarry Springs, Iowa, is looking to expand to RV camping and the Colfax City Council is on board. The council approved a resolution supporting the expansion during its regular November meeting. according to the Newton Daily News.

“We’re very excited and very thankful the city is willing to support the RV camping,” Quarry Springs Board President Kim Seebeck said. “We still have a lot of work to do but this gives us good forward momentum.”

In the proposal shared with the council, the board said after operating the park for the last five years, they feel it is a step that takes the park to the next level and the time is right. While there are high costs to install RV camping, there is also the potential for large revenue to be generated over time. It could also be a significant economic boom for the city, as well.

“We’ve been kicking around the idea for several years but we really started talking about it last spring,” Seebeck said. “The amount of use of the park and the possible revenue it could generate made it a little more serious.”

The concept includes the construction of 30 sites and a restroom/shower facility at the park. Fifteen of the sites would be located between the block and building and office while an additional 15 would be south of the office in the north section of the parking lot. Of the total 30 stalls, 29 would be available to rent, while one would be reserved for a caretaker.

There would be lighting, landscaping and gravel at each stall, and the proposal would require water and electric upgrades be brought to the island for RV stalls and restroom facilities. The current office would be converted into a restroom and shower facility along with a storm shelter.

The campground would operate seasonally with a paid caretaker and an online reservation system. The anticipated rate per night would be $40. Additional dumping fees could be added if a dumping station is installed.