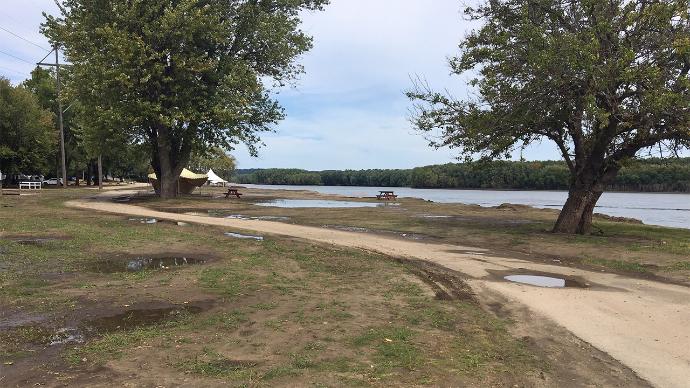 Miller_Park.jpg
Each year, it’s up to Mother Nature to decide how often Miller Riverview Park will be open, according to KCRG.

Dubuque (Iowa) Park Division Manager Steve Fehsal says it takes a lot of time to clean up the park after a flood, but in his opinion, it’s worth the money.

Fehsal says the city spends between $5,000 and $10,000 each year on clean up materials for the park. That includes things like gravel, mulch, and electrical components.

This year, Fehsal estimates they spent closer to $10,000.

He thinks it’s something worth keeping around.

“Yes, when it floods, we have issues,” Fehsal said. “But it’s one of the only campgrounds in the area where you can camp right on the river. People love to be on the river. We have a ton of locals that love to come down here just for the weekend and camp.”