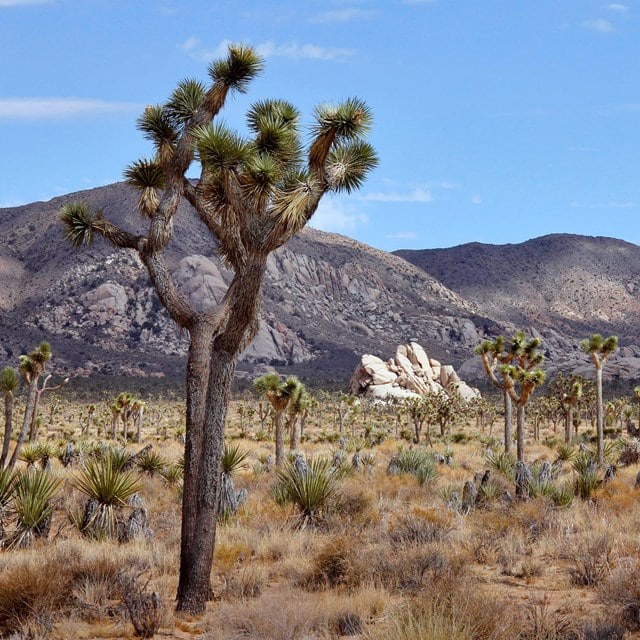 The park closes several campgrounds during the summer months to save on maintenance costs and help renew vegetation, as the number of campers tends to decrease amid the hot weather, according to the park’s website.

Campers usually return to the park during the autumn — one of the park’s busiest seasons.

The Cottonwood, Indian Cove, Black Rock, Black Rock Equestrian and Jumbo Rocks campgrounds, which have been closed since June, will be open from this weekend through May 26, park officials said.