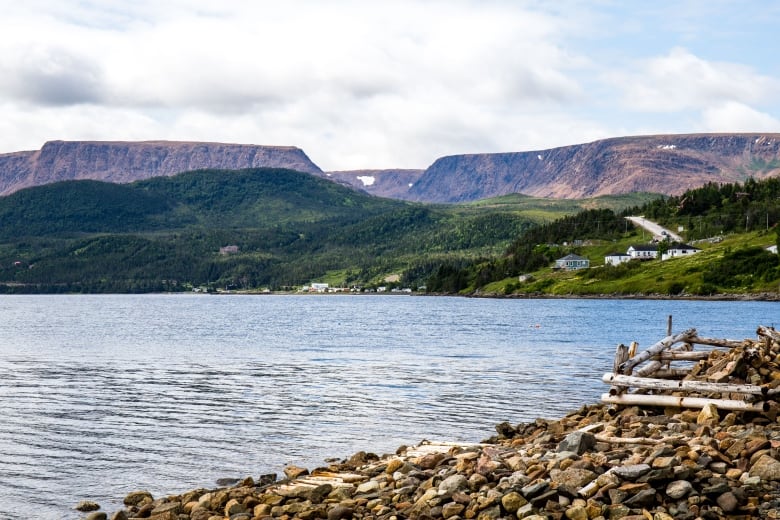 The southern side of Gros Morne National Park sees thousands of tourists every year.

Canadian Prime Minister Justin Trudeau said if re-elected his Liberal government would protect a quarter of Canada’s natural land and ocean habitats by 2025, and would become a global champion in setting international conservation targets, according to CBC.

During a campaign event in Sudbury, Ontario, after taking a morning canoe paddle around a local lake, the Liberal leader also promised to launch a new program aimed at encouraging more youth and families to enjoy the great outdoors.

The announcement includes a plan to teach every young Canadian the skills to camp by Grade 8, and a promise to create a national Experience Canada program that would help 75,000 lower-income families spend up to four days in one of Canada’s national or provincial parks every year.

That program would include camping accommodations and a travel bursary of up to $2,000 to allow lower-income families to experience places across like Killarney, Banff, Gros Morne and the Cape Breton Highlands, according to the Liberals. The program also would partner with Via Rail to make the opportunities accessible and affordable for even more Canadian families, the Liberals say.