Kansas Developer Hopes To Open 36-Site Park In May 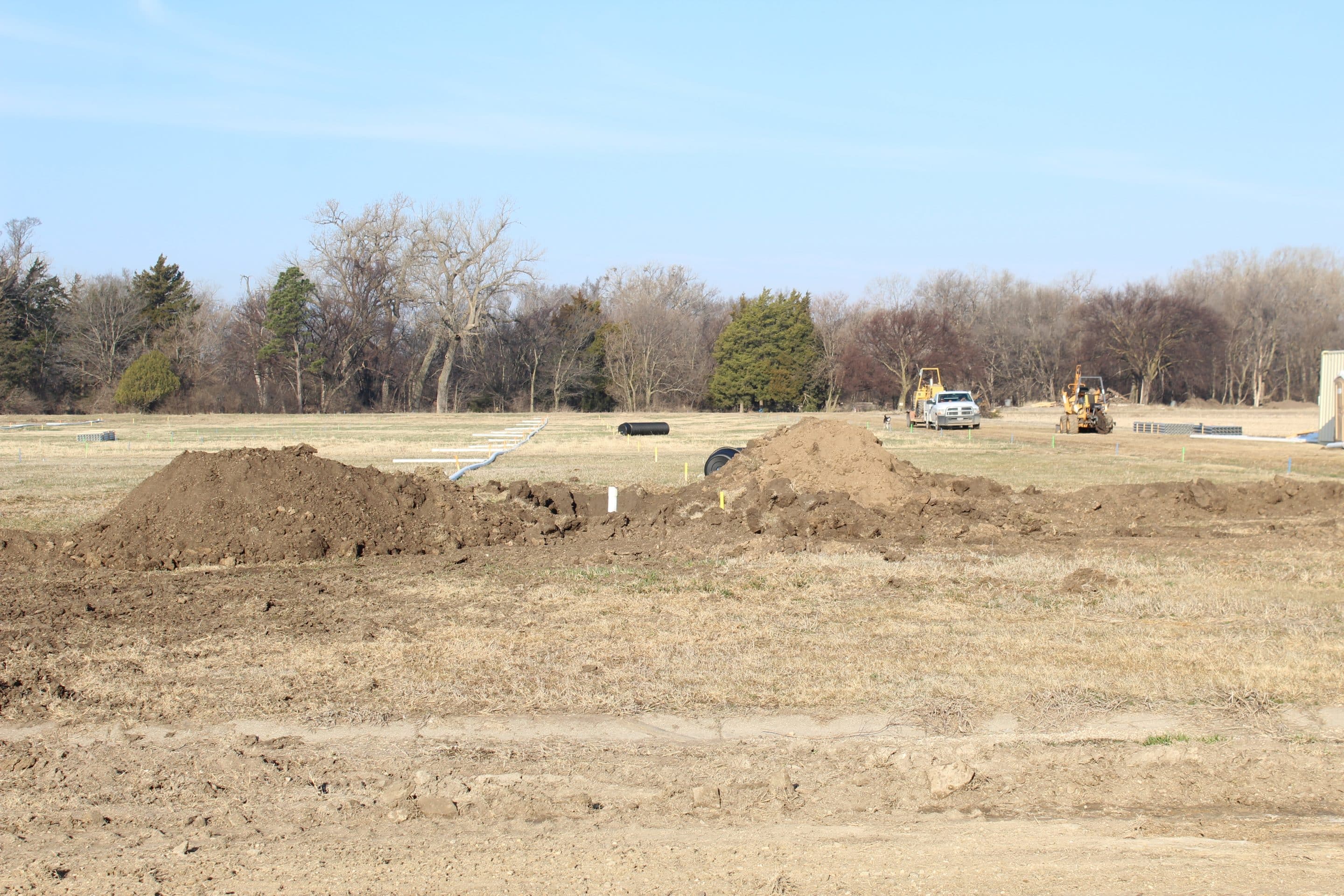 The park will have sites for 36 RVs with electric, water and sewer hookups, as well access to high-speed Wi-Fi. In addition, the park will have a clubhouse, with restrooms and men’s and women’s shower. Owner Aaron Dreher said he hopes to have the park open by Memorial Day weekend at the end of May.

Once the RV spots are completed, Dreher plans to add three 12-by-24-foot cabins at the site. They will be equipped with sleeping lofts, restrooms with showers, and kitchens. He said he hopes to expand to 12 cabins at some point.

He plans to have an outdoor wedding and concert venue, which will hold up to 300 people, open by this fall on the same property. Dreher also owns Diamond Luxury Party Buses and was originally looking for land to build a venue that would function with his party bus service.

He said he hopes to have a grand opening for the whole facility by late summer or early fall.