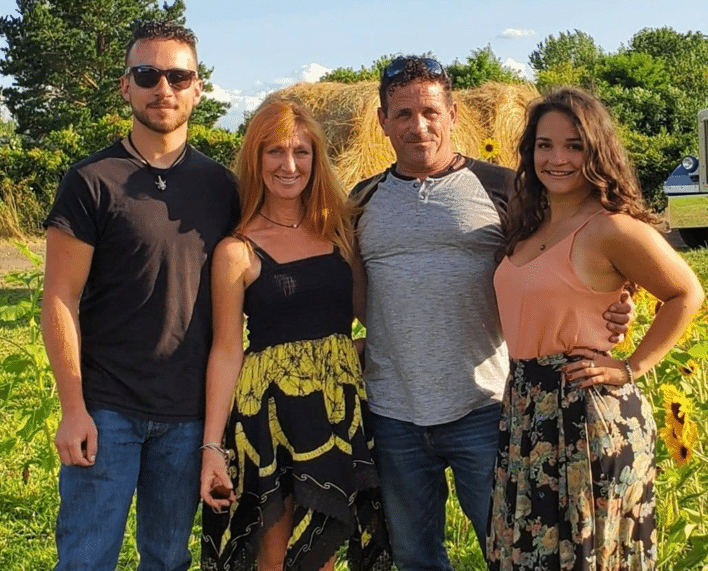 When Donald and Doris Hanes purchased the Westfield/Lake Erie KOA in New York on April Fool’s Day in 1980, it was already 8 years old. Don had managed to set aside some money from his factory job, along with a side gig renovating and selling older homes.

He and Doris had been looking for their own small business, and when Doris noticed an ad in the local newspaper for a campground for sale, they thought a campground might be in their future.

Before they purchased The Westfield/Lake Erie KOA, son, Dennis, said the family of five had looked at 20 other parks. But they kept coming back to the Westfield location, just 300 yards from the shores of Lake Erie.

Dennis was a senior in high school at the time and wasn’t that keen on running a campground. But 10 years later – when Don and Doris were considering retirement, Dennis decided to purchase the park from his folks and dedicate the rest of his working life to the campground business.

Dennis went right to work. He has upgraded the fencing around his two swimming pools, added landscaping, connected the park up to city water, and completely refurbished the campground’s electrical system.

The park was an early adopter of the K2 system, and are just completing their third year on K2.

This KOA has always been a family affair for the Hanes. Dennis’s significant other, Lisa Dolce, contributes her organizational skills to keep things running, and his children, Nate and Rachel, have always helped out. Both kids were involved again this summer, before Nate left in June to begin his career in networking and technology. Rachel loves working on the park in her summers off from college.

Despite the pandemic, the Hanes had a lot to celebrate this year. 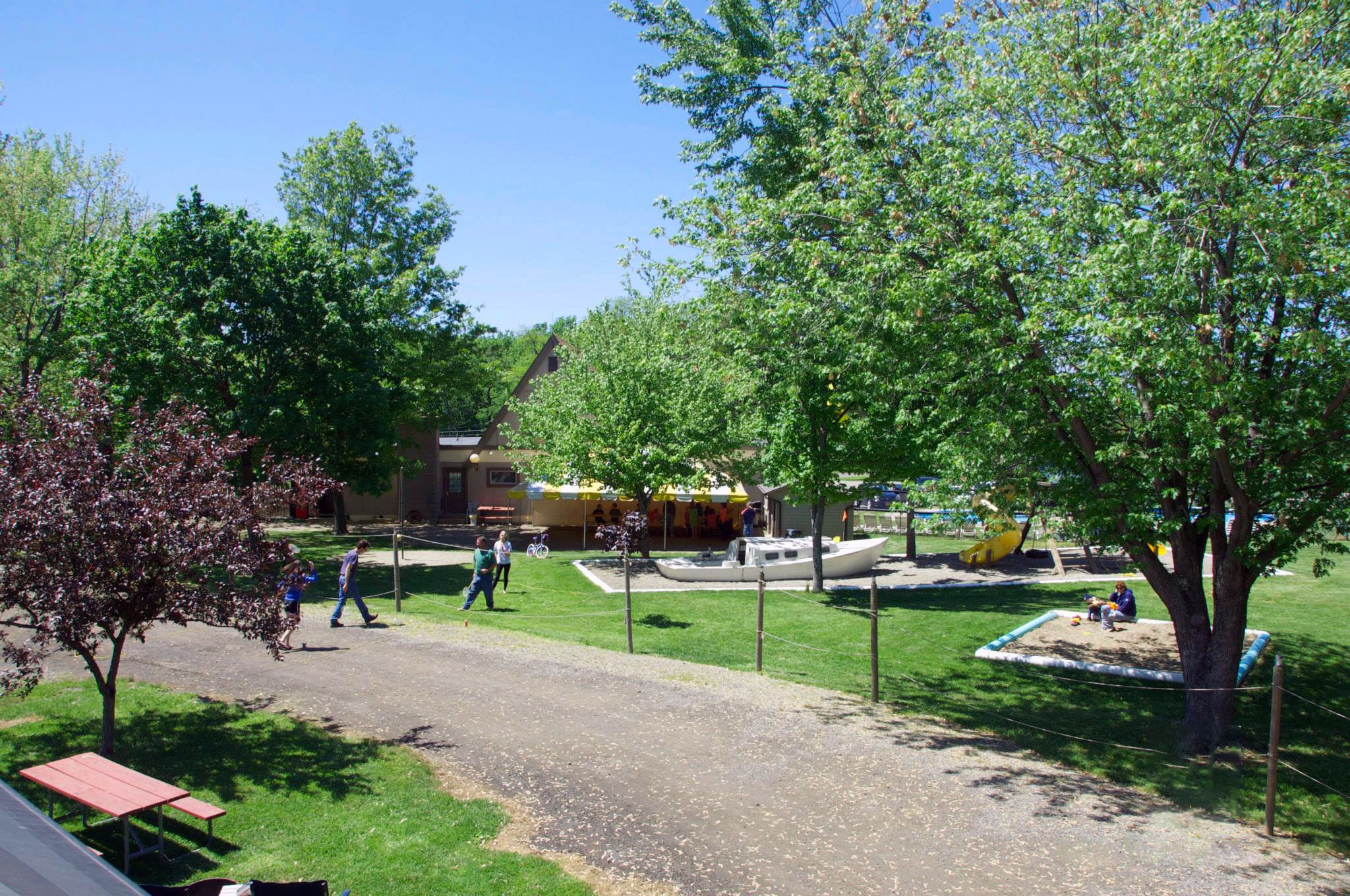 Their county government gave them essential business status early this spring and actually asked the Hanes to open their park in March, well before their scheduled May opening date. They became a key stop along the way for essential pandemic workers, as well as Canadians trying to make their way home.

Business this summer was phenomenal, up 20% from last year. Their food trailer never shut down and was up more than 46% in revenues as it supplied campers with pizza, chicken wings, and even fried lake smelt.

While the Hanes lost dad Don in 2008 and mom Doris in 2010, Dennis and Lisa were able to honor their memory in June by paying off the mortgage on the campground that’s been part of the family for four decades.

Dennis isn’t quite sure what the future holds for this campground. He wants his kids to go spread their wings, do their own thing and decide on their own, down the road, if the campground business is right for them.

Until then, Dennis will keep doing what he’s been doing all these years taking great care of his guests and representing Kampgrounds of America Inc. so well.