KOA: Labor Day Bookings Ahead of 2011

Advanced reservations for the 2012 Labor Day Weekend holiday are running about 2.5 percent ahead of the same period in 2011 according to Kampgrounds of America Inc. (KOA),  the world’s largest system of family-oriented campgrounds.

With just a week to go before the last major summer holiday of 2012, reservations at KOA’s 484 campgrounds in the United States and Canada are still rolling in at a pace well ahead of the same period last year, the company announced in a news release. In fact, Kampgrounds of America is running more than 2 percent ahead of 2011 year-to-date in the number of short-term camper nights in the system. 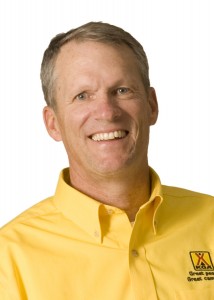 “Even with the unusual camping patterns caused by a Wednesday, July 4th holiday last month, we continue to have a very strong summer camping season,” said KOA President Pat Hittmeier. “Campers continue to show their love for our Deluxe Camping Cabins, which were up nearly 17 percent in camper nights last week alone. Our campground owners continue to add Deluxe Cabins and other amenities to their inventories, and that is exactly what our campers are looking for.”

KOA’s advanced reservations for the rest of the summer are still running more than 5.5 percent ahead of the same period in 2011.

Meanwhile, KOA announced that the more than 350,000 members of Kampgrounds of America’s Value Kard Rewards program have the opportunity to camp for free Saturday, Sept. 15 at participating KOAs throughout North America.

KOA Value Kard Rewards members who stay as paying guests at a participating campground Friday, Sept. 14, will receive a free night of camping the following night. 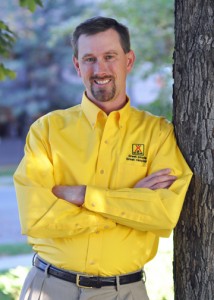 “It’s our way of saying ‘thank you’ to these very special members of the KOA family,” said Lorne Armer, KOA vice president of brand development who oversees KOA’s Value Kard Rewards program. “We want them to have the chance to get in at least one more fun camping trip with their families before fall officially arrives.”

Kampgrounds of America is also celebrating its 50th Anniversary in 2012. KOA, the world’s largest network of family-friendly campgrounds, was born on the banks of the Yellowstone River in Billings, Montana in 1962.