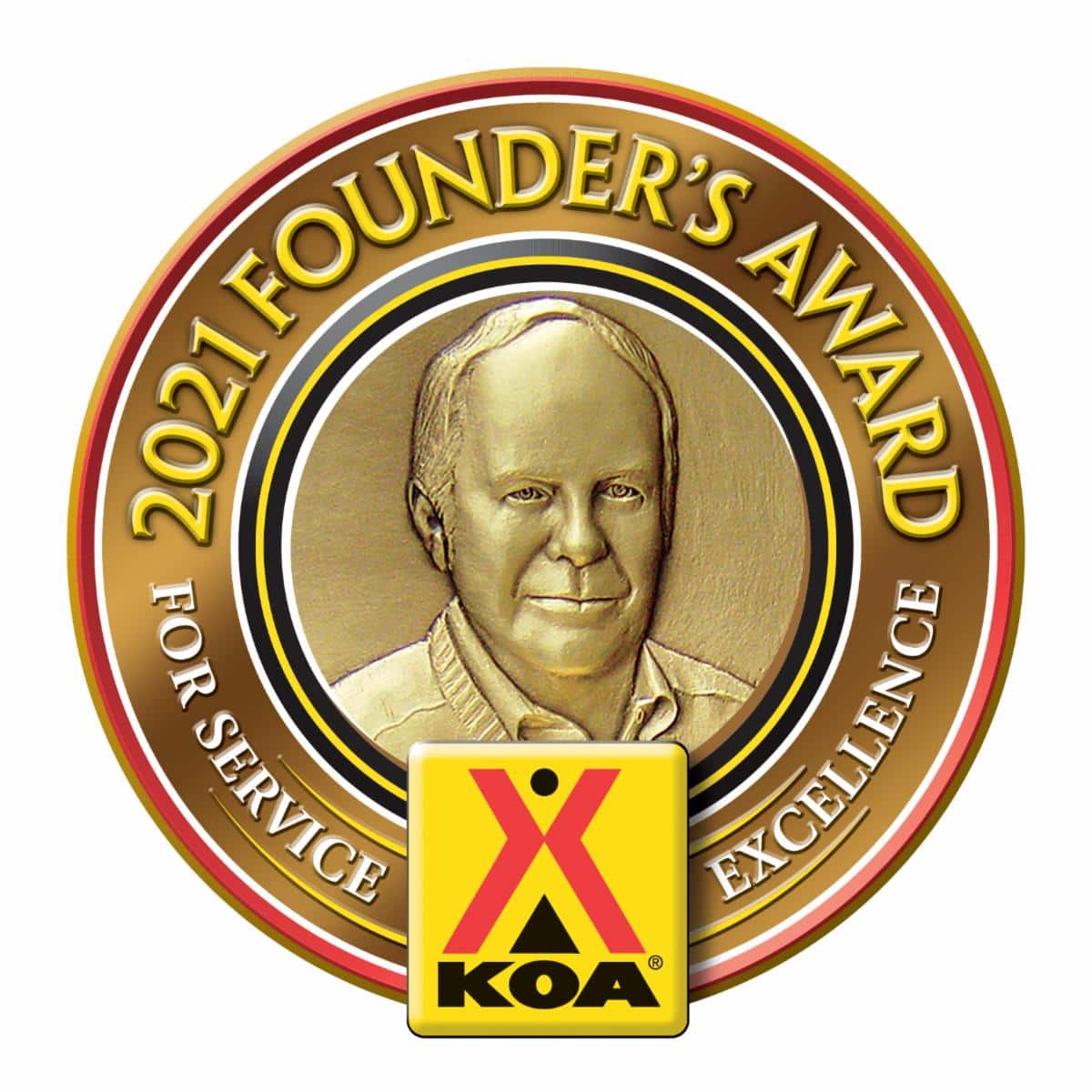 Kampgrounds of America Inc. (KOA) announced the winners of their annual campground awards during their Virtual Convention, which runs through today (Nov. 19). This year, 466 KOA campgrounds received either the President’s or Founder’s Award, according to a KOA press release.

Each year Kampgrounds of America gathers guest surveys from more than a quarter-million KOA campers following their campground stays. That important guest feedback, paired with results of an annual inspection process, qualifies KOA campgrounds across the U.S. and Canada for a set of awards – the Founder’s Award and the President’s Award. This year, the criteria shifted slightly to accommodate an innovative virtual inspection process.

The KOA President’s Award is proudly presented to KOA campgrounds that excel in providing great camping facilities and consistently high levels of guest service. Chosen by KOA’s camping guests through satisfaction surveys and KOA’s own stringent quality inspection, recipients of the President’s Award are dedicated to providing great KOA camping. For 2021 122 KOAs have won this award 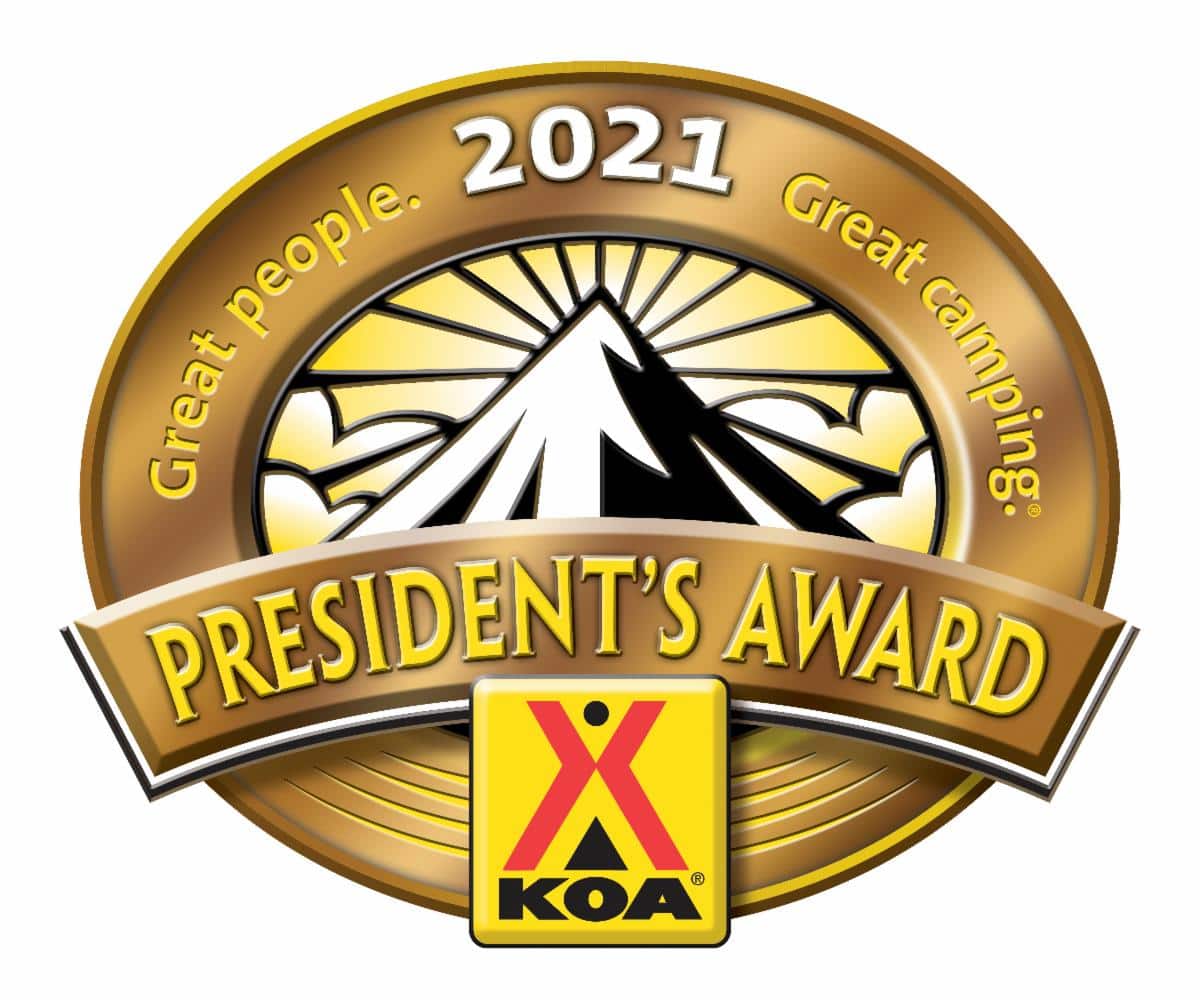 Dave Drum, the founder of Kampgrounds of America, was an extraordinary visionary and dreamer. The recipients of KOA’s premiere achievement, the KOA Founder’s Award, share Dave’s dream of providing the highest quality camping facilities while exceeding KOA guests’ expectations.