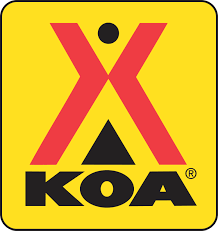 Kampgrounds of America Inc. (KOA) has hired Brian Elsmore to serve as the company’s new director of information technology (IT) operations. In his new role, Elsmore will set the vision for the network administration team and the systems that support KOA’s corporate operations and properties.

Among his many duties, Elsmore will be responsible for the architecture, design and implementation of KOA’s corporate networks and servers. This role also includes security and maintenance, enterprise security and risk management. 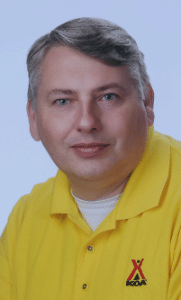 “Brian’s work will be critical to KOA’s daily operations,” said Andy Metroka, chief information officer for Kampgrounds of America Inc. “He’ll not only oversee the day-to-day work of our network operations team but will be tasked with championing the networks and systems that enhance mission-critical operations of our business.”

Prior to joining KOA, Elsmore most recently held a system engineering role that took him around the world. Across his career, he has amassed experience in most aspects of IT, including hardware, networking, programming and project management. Elsmore has worked in many industries such as software engineering, manufacturing, banking and insurance.

Born in the United Kingdom, Elsmore attended the University of Leeds and has called the United States home for 25 years.