KOA To Focus On Future During Annual Conference 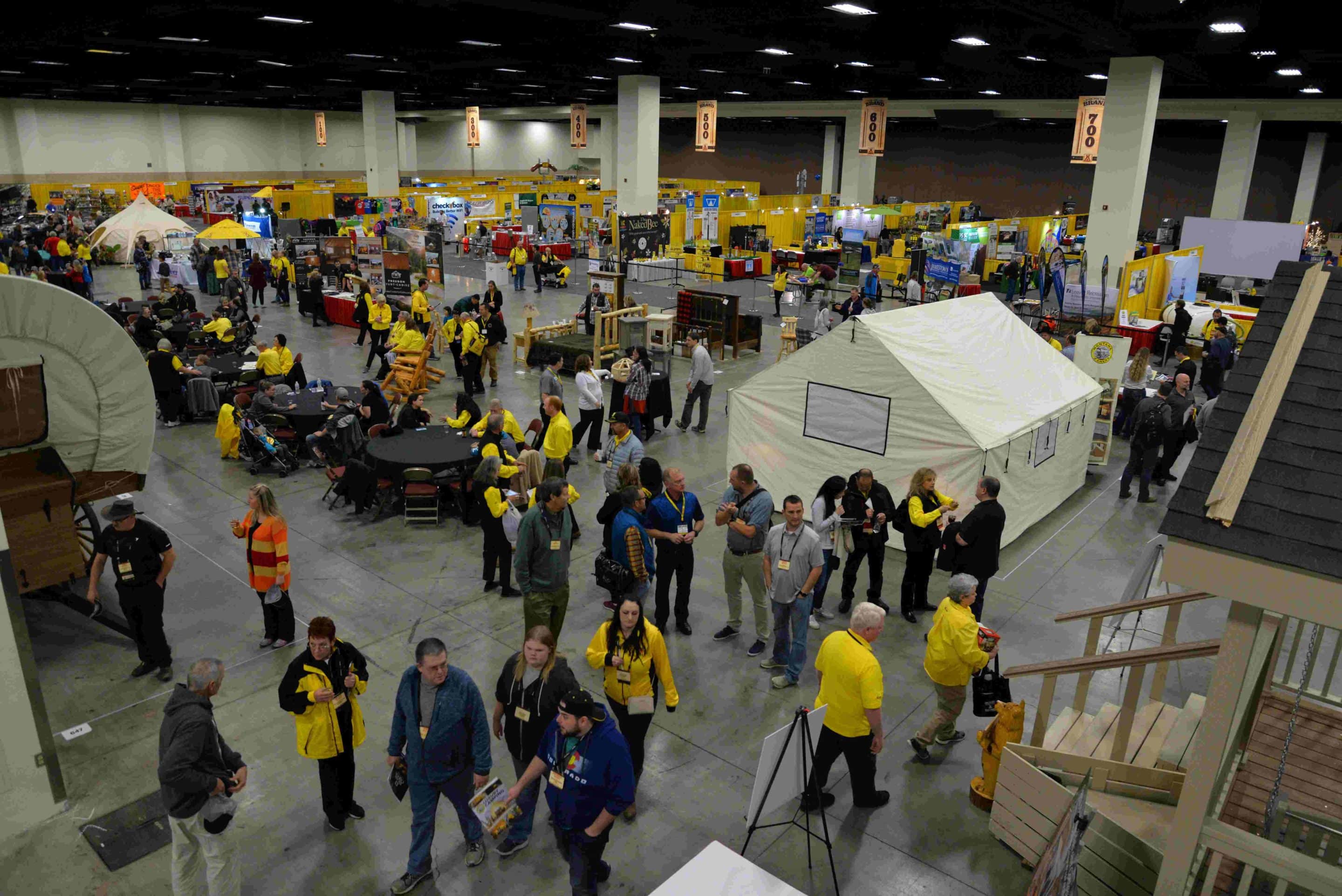 Coming off a record year for reservations made through KOA.com, and a Fort Worth, Texas, convention that drew in more than 600 campground owners and operators, Kampgrounds of America Inc. (KOA) is expecting another great turnout to its 2019 International Convention & Expo, according to Kama Humphrey, KOA’s director of training and events.

Being held from Nov. 10-13 at the Westin Savannah Harbor Golf Resort & Spa in Savannah, Ga., Humphrey said the Savannah area will be a big draw for convention attendees.

“The convention center is right along the river and it is an absolutely gorgeous area,” she explained. “It is also right across from the historic downtown section of the city.”

This year’s “Welcome Reception” will be held in the courtyard of the hotel and will feature an actor that will play the role of Forest Gump.

“The majority of the movie was filmed in Savannah, so the actor will have his box of chocolates and he will be sitting on his bench for photo-ops,” Humphrey explained. “We are also doing a preconvention activity as part of our partnership with Thor Industries Inc. and the Pickup America campaign. We will be taking a busload of attendees to beautify a Savannah park.”

The convention’s theme is “Together Toward Tomorrow,” and Humphrey said that it is meant to get the owners thinking about the future as KOA wraps up big initiatives, such as the company’s brand positioning efforts and the launch of its new K2 software.

The keynote address for this year’s conference will be given by Kelly McDonald, who Humphrey said is a marketing expert and founder of McDonald Marketing, which is based in Denver, Colo.

“She is very knowledgeable on consumer trends and is going to be talking about trends in the industry and what owners should look forward to in the future,” she explained.

There will also be general sessions held during breakfast and lunch each day of the conference where KOA officials, including new CEO and President Toby O’Rourke, are going to talk about the future vision of the company and the projects that KOA is focused on that will lead the company into the future.

KOA will also be presenting its annual awards to park owners, including the Campground of the Year, Rising Star, Presidents and Founders awards. Three parks — the El Reno West KOA Journey in Geary, Okla., the Lyman KOA Journey in Lyman, Wyo., and the Baton Rouge KOA Holiday in Denham Springs, La. — will also be recognized as being KOA parks for 50 years.

Attendees will be able to pick from 20 workshops to attend at this year’s conference and Humphrey said that KOA is bringing back by popular demand Glenna Hecht, founder of Humanistic Consulting, for two sessions on hiring and staffing.

“Every year that comes up as one of the top difficulties our owners have and so we are going to have her lead two workshops and one will be on hiring the right person and the other one will be on leadership,” she explained. 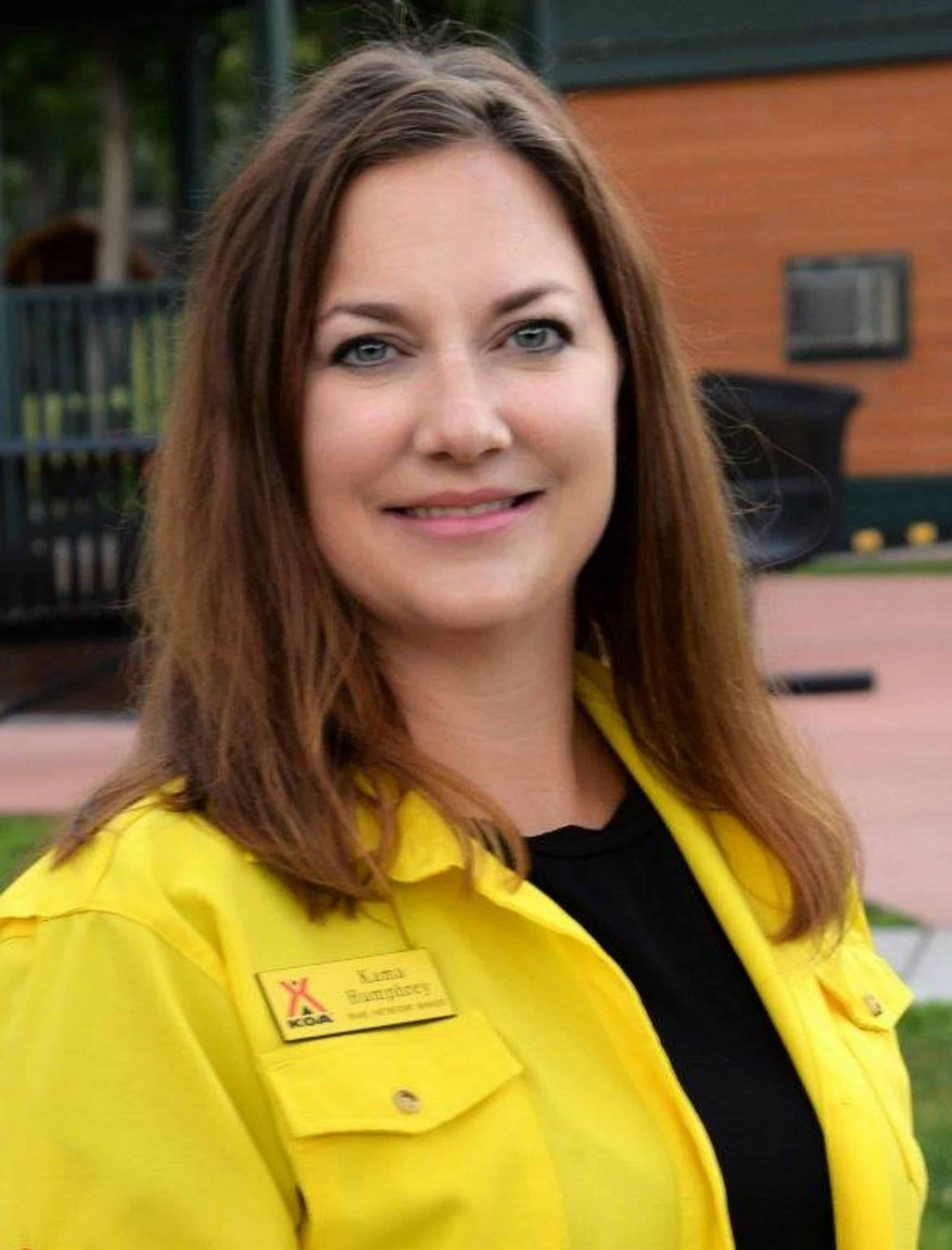 The convention will also feature a session on revenue management that will have both a beginner and an advanced track. Humphrey said owners that were surveyed last year mentioned they would like a workshop with different levels of learning depending on what an owner feels they need.

“It’s something that we have to really think about when we’re delivering our workshops, topics that are going to apply to everyone or if we can break them up into beginner and advanced levels,” she explained.

The revenue management class will be led by Russ French, a business development consultant at KOA.

Another hot topic for many owners is merchandising, according to Humphrey, and KOA has invited Diana Dawson, vice president and director of consulting at New York, N.Y.-based Envirosell Inc., to lead a three-part series on merchandising.

“The first class will be starting from scratch, meaning if you don’t even know where to begin and you are kind of a beginner in that aspect with KOA,” she said. “Maybe you just bought a campground and you don’t have the slightest idea of what to do with merchandising. Then the next session will be building on what you know, so it’s taking what you’ve already learned to the next level. Then the third part will be another continuation of that.”

So far more than 150 vendors have committed to take part in the convention’s expo, including a number of unique accommodation providers that will be showing off their units.

“We are really trying to encourage our vendors to bring their products because it is completely different when somebody can really touch and feel the products, versus seeing it on a flyer,” Humphrey said.

On the final night of the convention, Nov. 13, the annual KOA Care Camps auction will be held, and KOA is also bringing in an improve troupe, Dad’s Garage, which is based out of Atlanta, Ga.

KOA owners can register for the auction and learn more about the conference by going to www.eKamp.com.