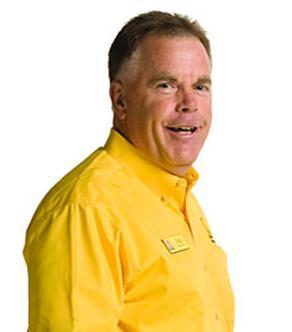 How will this well known man go under cover? Watch “Undercover Boss” to find out.

How is the leading man in the RV park and campground industry going to go undercover on the job at some of his parks?

Leave it to CBS and Jim Rogers, CEO of Kampgrounds of America Inc. (KOA), to pull it off.

In its upcoming season, the popular CBS television show “Undercover Boss” will feature Rogers as he travels around to various campgrounds to examine the inner workings of his company, and will reward the unsung heroes who make KOA successful, KAJ-TV, Kalispell, Mont., reported.

The episode will air in the 2013 season.

Each week, the show follows a different executive as they leave the comfort of their corner office for an undercover mission to examine the inner workings of their companies. While working alongside their employees, they see the effects that their decisions have on others, where the problems lie within their organizations and get an up-close look at both the good and the bad while discovering the unsung heroes who make their companies run.