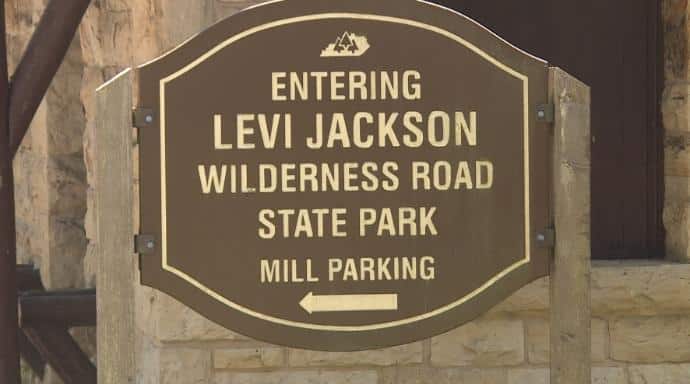 There is nothing better than the great outdoors and the Levi Jackson Park in London, Ky., is no exception, according to WYMT.

From campgrounds to wildlife, the park is sentimental to many in the area.

“When we first started coming here our kids were like five years old,” says Saundra Lee Rogers, who is staying at the campground.

During the last few years, officials say not many have taken advantage of the beautiful haven.

“We have seen a gradual decline in the condition of the park and a decline in visitors,” says London Mayor Troy Rudder.

So after a few years of negotiation, the state handed over the park to the city of London on Tuesday (Sept. 3).

“It means so much to the city of London and to me personally,” adds Rudder.

Rudder and others are hoping to restore this eastern Kentucky treasure back to its prime and make some upgrades to bring in more visitors.