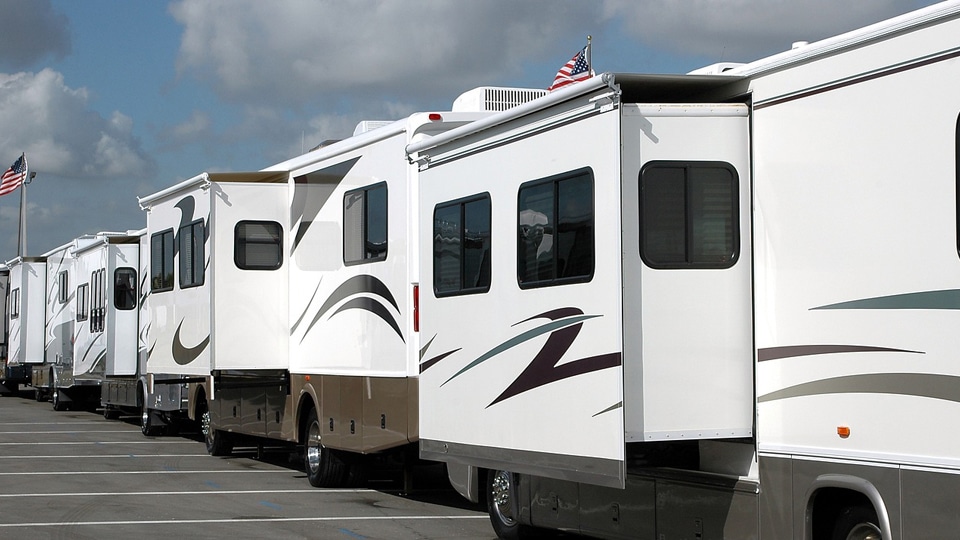 An economics professor at the Indiana University Kelley School of Business thinks the COVID-19-related shutdowns in Indiana’s RV industry will not have the same, extended economic impact as the plant closings during the 2008 recession, according to WISH TV.

But they will have an immediate effect.

“I think that RV sales can be hit hard by this, certainly in 2020,” said Kyle Anderson, an economist at the Kelley School. “And really how long that lasts, I think now is the big question that we’re really trying to, get a sense of from the economic data.”

Three Elkhart County RV makers announced plans this week to temporarily suspend production at several plants in northern Indiana, including Elkhart-based Thor Industries (NYSE: THO), Grand Design RV in Middlebury and Newmar Corp. in Nappanee which are owned by Iowa-based Winnebago Industries Inc. (NYSE: WGO). The county accounts for approximately 65% of all RV production in the U.S.

“I think it makes sense to slow down or shut down production at this time. Just because we’re heading into a pretty severe recession, and RV sales are just very sensitive to economic conditions,” said Anderson.

The IU economist says there’s a glimmer of hope for the RV industry as opposed to the mass layoffs Elkhart County felt during the 2008 financial crisis. During that 18-month long recession, the unemployment rate peaked at 22% in March 2009 in the county.

“To me, this is all about longevity versus severity,” Anderson noted. “In 2008 and 2009, there were factors in the financial industry that made the recession, not only severe but the recovery slow. And I think in this kind of situation, we do have the potential to have a recovery that is much faster.”

Anderson says at the height of the coronavirus crisis, businesses in all industries are wondering when the country might get back into “normal” economic conditions. But he admits this is unchartered territory.

“There’s no historical precedent that we have good economic data to tell us what happens,” he explained. “We’re going to see numbers over the next month that we’ve never seen before in terms of spikes and unemployment, job losses. The general magnitude of this recession is going to be something like we’ve never seen.”

The RV Industry Association, which represents RV makers, says it is working with policymakers “to recognize how imperative it is that RV businesses are classified as essential.”