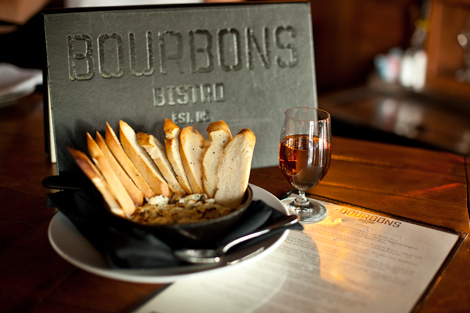 Attention American travel aficionados: There’s no need to leave the United States to find the next hot destination.

With Lonely Planet’s Top 10 U.S. Destinations for 2013, innovative cuisine and drink, hopping art scenes and spectacular nature are available — all without a passport, CNN reported. They include emerging destinations, locations that have something special for 2013 and longtime favorites with something new to offer visitors.

“U.S destinations are always going to be popular for U.S. residents,” said Robert Reid, Lonely Planet’s U.S. travel editor. “It’s a big country and we don’t have as much vacation time as Europeans.”

So consider putting that limited time to good use at one of these top destinations:

Louisville is the new Portland?

Louisville, Ky., was named the top U.S. destination for 2013, following travel publisher Lonely Planet’s discussions among its group of U.S. editors and authors. While they tend to debate entries into each year’s Top 10 list, everyone agreed on Louisville, said Reid.

While many horse lovers descend upon this Southern town the first Saturday in May to witness the Kentucky Derby, also known as the “greatest two minutes in sports,” there’s more to Louisville than one horse race.

With its hip bourbon scene (including microdistilleries), fine dining and emerging East Market District, also known as NuLu, Louisville may just be the new Portland, Ore., Reid said. Consider exploring the city via the Urban Bourbon Trail for a powerful introduction to Kentucky’s famous spirit.