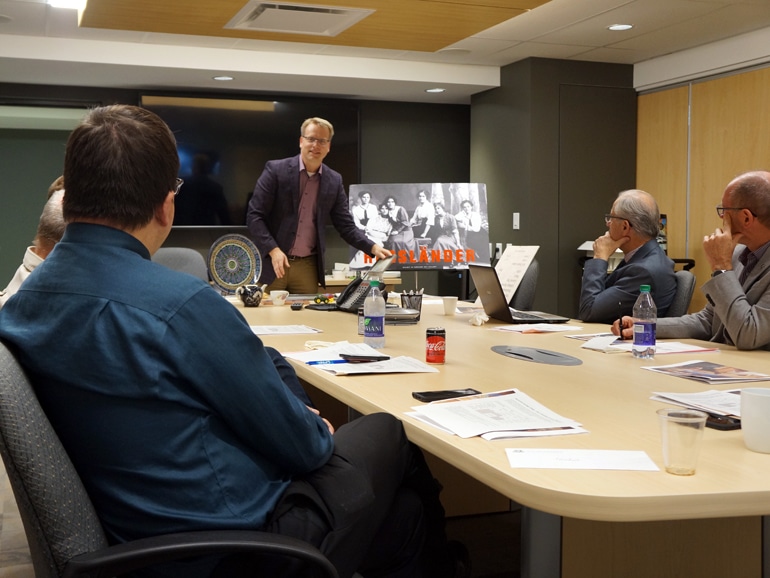 The executive director of Mennonite Heritage Village has floated the idea of working with the city of Steinbach in Manitoba, to develop a campground on the north side of the museum’s property, according to SteinbachOnline.com.

Gary Dyck made a presentation to city council as it met in committee Tuesday (Oct. 8) night. He says the idea of a campground is very preliminary at this point.

Dyck adds the concept came to him after hearing from several potential visitors who decided not to come here because there was not a campground.

“I know people, even just from MacGregor, not the far away, they decided not to come to Steinbach because there was no campground right in the Steinbach area,” he explained. “They wanted to spend at least a couple of days doing things and without a campground, they didn’t come. I heard that a few times.”

Mayor Earl Funk says it’s certainly something worth looking at.

“I think it’s a really good ask,” he said. “It’s an idea in its infancy and I think it’s something that we’ll have to look into and see and maybe it will develop over time.”