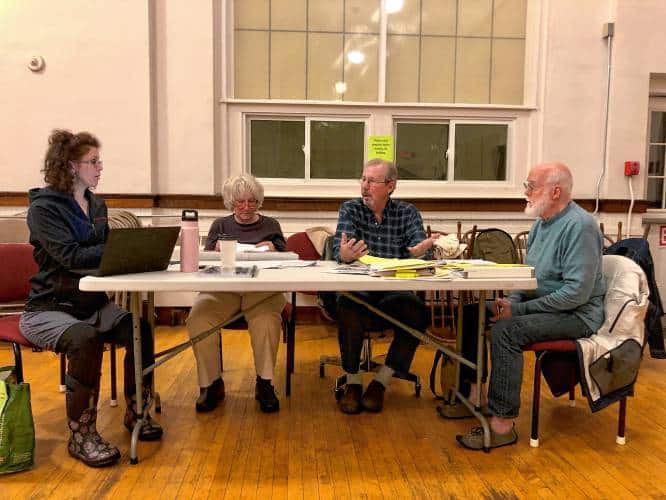 After a two-month public hearing process and lengthy deliberation, the Northfield (Mass.) Planning Board unanimously approved the debated Idyllwood Campground, to be built along Pierson Road, during its regularly scheduled meeting Monday (Oct. 7).

The Northfield (Mass.) Planning Board approved the much debated “Idyllwood” campground, subject to more than a dozen conditions, according to The Recorder.

Roughly a dozen residents turned out to the planning board’s regularly scheduled meeting Monday (Oct. 7) night to hear its deliberation and decision. Residents have voiced concerns with the proposed campground throughout the public hearing, which closed Sept. 26 after more than two months of ongoing discussion.

“We have had two public hearings and all the questions that were raised have been answered appropriately,” said Planning Board Chair Stephen Seredynski.

According to the plan presented at the public hearing, it would consist of 12 cabins and 27 large furnished tents.