By: Woodall's Campground Management|Published on: May 29, 2020|Categories: Industry News| 0 comments 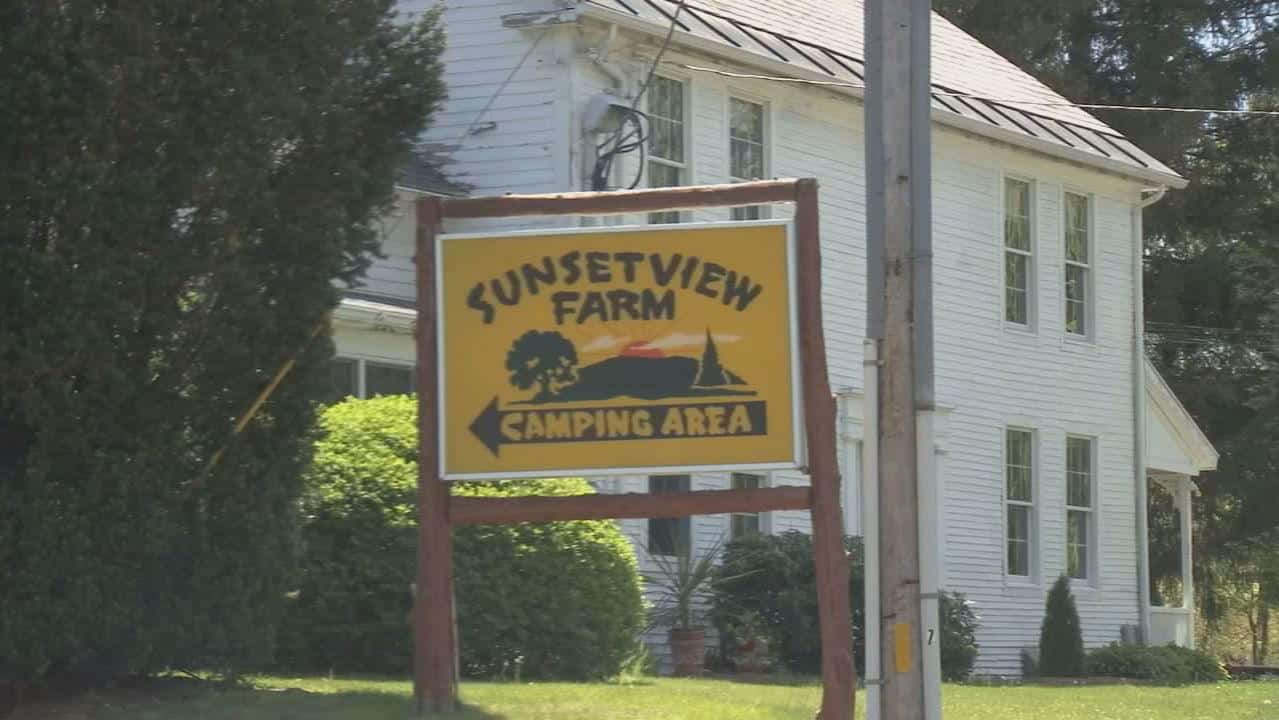 Phase 1, part 2, of the Massachusetts reopening plan began Monday (May 25) — lifting some coronavirus restrictions, according to Western Mass News.

One local campground told Western Mass News that although they are open again — they are still struggling.

“It was a devastating Memorial Day for us, lots of loss for income,” said Sunsetview Farm Camping Area’s co-owner Carol Carpenter.

On Memorial Day restrictions were loosened to allow hair salons, zoos, retail curb-side stores, and campgrounds to open with safety protocols in place.

“We did have some people that we’re just waiting to use their campers make reservations and come out, even with all the precautions and the new regulations they still came camping,” Carpenter explained.

Sunsetview Farm Camping area in Monson has been open to guests for three days now, but Carpenter told Western Mass News over the phone that their grand reopening didn’t go as planned.

“We had to go old school and write everything down on paper and when we finally got our computers back up on Saturday we had a lot of catching up to do,” Carpenter said.

Moving computers to adhere to social distancing regulations caused a technology shut down, but Carpenter told us their guests were understanding.

Looking ahead to this weekend – the first official full weekend since reopening – she also said the reservation list is dwindling.

Because the band can’t play due to regulations limiting large gatherings — Carpenter also said cancellations were pouring in.

“A lot of them were tenters that we can’t even let in yet because of the bathroom situation,” Carpenter noted.

Although their gates are open again she said the effects from the shut down are severe.