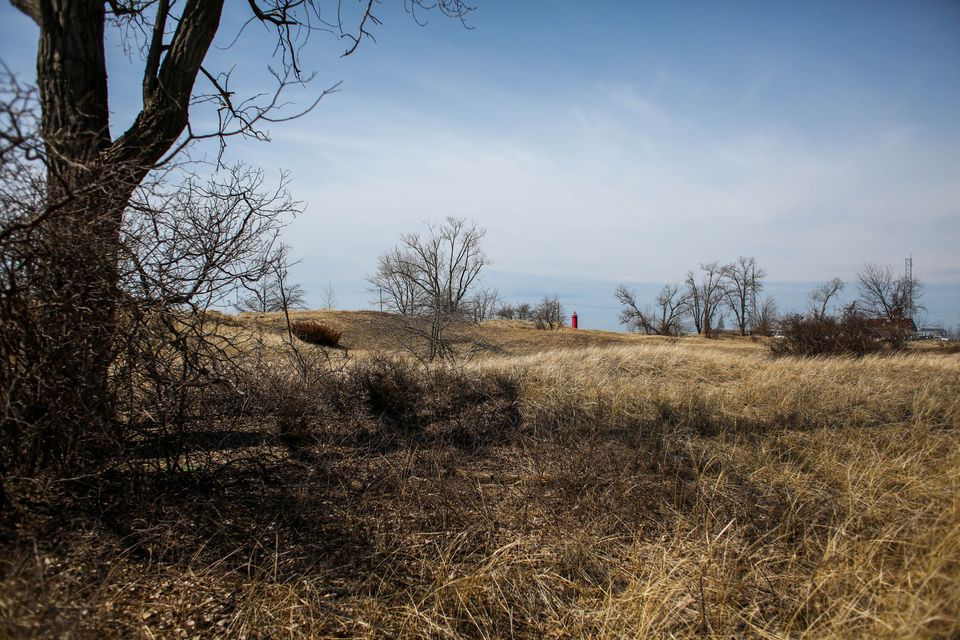 The Ovals at Pere Marquette in Muskegon
A discussion on the city of Muskegon, Mich.’s master plan was sidetracked Tuesday (March 26) by a failed proposal to ban an RV park from taking root at Pere Marquette Park, according to MLive.com.

The Muskegon City Commission voted to include the city’s final “Imagine Muskegon Lake” plan in its overall master plan.

The vote was delayed by a lengthy debate over one commissioner’s unusual attempt to specifically deny future use of the “ovals” area for a camping facility. An RV park is a suggested use for the property, which has drawn the ire of nearby residents.

The master plan is used as a framework for city staff to determine if new amenities or developments are a good fit for where they are proposed. However, it is not a binding document, nor does it set zoning standards for the city of Muskegon.

Commissioners voted in favor of merging the two plans, but not before a nearly hour-long debate about whether the document should include language to ban an RV park.

The city in January was presented two proposals for campgrounds in the man-made dune area that refers to the circular route of Beach Street and Pere Marquette Park. The area remains undeveloped but is often used for public parking near The Deck restaurant.

One proposal called for spaces for 98 RVs, nine cabins, bathrooms and other amenities. Neither plan made it to the Muskegon planning or city commissions for consideration.

But that didn’t prevent backlash on social media that resulted in residents creating a Change.org petition opposing the RV park plan that has nearly 12,000 signatures from citizens across the Muskegon area.