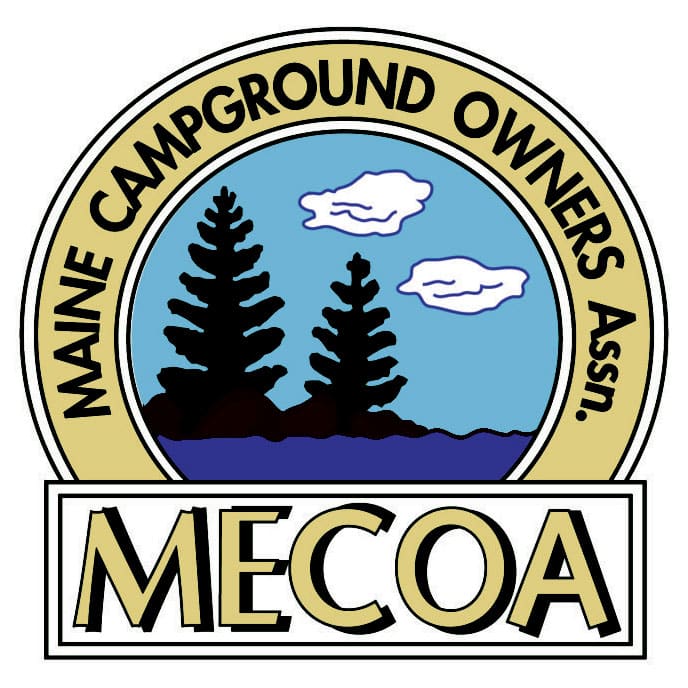 Park operators in Maine have been having a very good year, with high visitation levels from travelers from surrounding states, as well as Canada, despite unfavorable exchange rates with the U.S. dollar, according to Kathy Dyer, executive director of the Maine Campground Owners Association (MECOA).

“Our Maine parks have been extremely busy, and not only on those Thursday-through-Sunday stays, but midweek has been full as well,” said Dyer, adding that traffic on the Maine Turnpike has been at an all time high.

Campground business levels in Maine have been increasing along with other segments of the tourism business for several years.

“Increasing the value of membership continues to be the top priority of the association,” Dyer said. “Communication and educating members on their state association, National Association of RV Parks and Campgrounds (ARVC) and Northeast Campground Association (NCA) benefits and maintaining a strong voice and presence at the state house in Augusta are all extremely important to our members.

“A very important piece to my job in the spring, summer and fall months is visiting member and non-member parks,” she continued. “Members really like showing off their parks when I arrive and new owners are happy to receive first-hand information on the value of membership. I am happy to say I have visited over 60 parks so far this year.”

Maine was selected to host the annual NCA Great Escape this year. The Sept. 17-18 event will be held at Point Sebago Resort in Casco.

In addition to discussing the strength of the campground business in Maine and throughout the Northeast, items of discussion are expected to include the need for more campground and tourism industry employees.

“Workforce development is an area that our tourism partners continue to work on,” Dyer said. “This is affecting every employer, not just the tourism industry. The lack of employees, especially this time of year when all of the kids are back to school, is an issue and continues to be a large concern for us.”

Maine’s park owners are also being targeted for additional lodging taxes. Two bills have been proposed, one of which, if passed, would increase Maine’s lodging tax to 10%.

“We, of course, will speak against both of these bills when the time comes,” Dyer said.

MECOA is also continuing its marketing efforts to consumers.

In addition to producing Maine’s camping guide, which is available in print and online, MECOA plans to participate in nine consumer RV shows in 2020, adding the Southern New England RV & Camping Show, March 13-15, at Mohegan Sun Earth Expo & Convention Center in Uncasville, Conn., to its roster.

One of the most important shows, Dyer said, is the annual Vacationland RV & Camping Show, April 4-5 at the Norway Savings Bank Arena in Auburn, Maine. MECOA has produced this show for the past 15 years.

While the 2019 show saw a slight drop in attendance to just over 4,200 camping enthusiasts, the quality of the show was much higher, she said.

“The attendees were serious campers seeking their perfect vacation spot and the campground owners said they were able to spend more quality time with potential customers, while RV dealers said they sold the most units they had ever sold at that show,” Dyer said.