Meet the New ARVC Board and Ex Com Officers 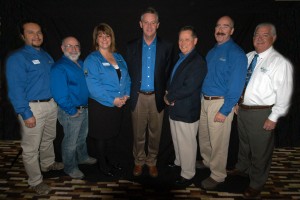 New officers for the National Association of RV Parks and Campgrounds (ARVC) were chosen at last week’s Outdoor Hospitality Conference in Savannah, Ga.

Deputy is on the board by virtue as his chairmanship of the Council of Delegates.

As chief operating officer of LSI, Schutter is responsible for all facets of the company’s business operations including developing system-wide marketing strategies, legal oversight, handling franchise contract negotiations, and interfacing with the Franchise Advisory Council. He has been with the company since its acquisition in August 1989.

Since 1976, Schutter has been associated with Hanna-Barbera related properties having held several positions with the Kings Entertainment Co. theme park group (now known as Paramount Park Group.) He holds a Bachelor’s Degree in management and marketing from the University of Cincinnati and has extensive operating experience in developing and implementing research, promotional, sales and marketing programs.

A photo of the full ARVC board is below. 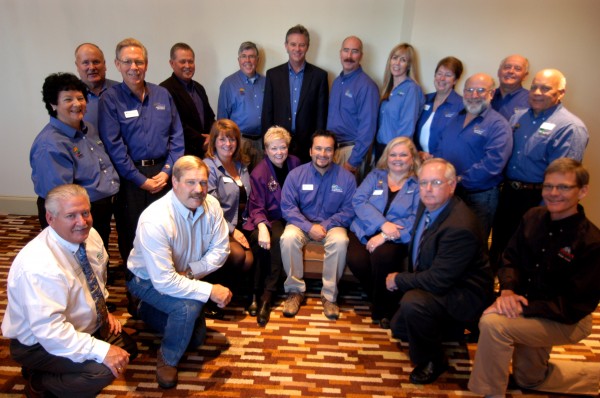