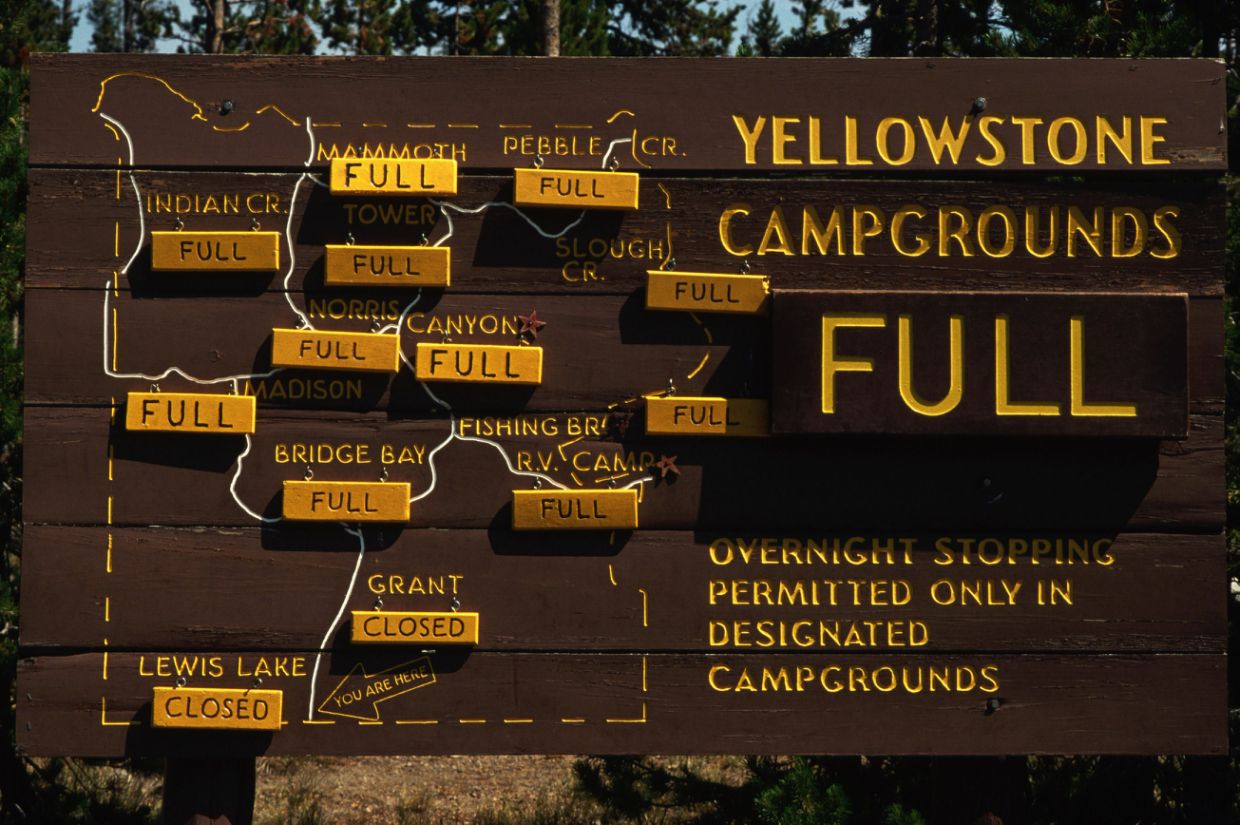 The Trump administration is moving forward with an ambitious plan to give private businesses greater access to national parks, according to a memorandum written by an advisory council for the Department of the Interior, according to Yahoo News.

Some price increases are also in the works for park visitors.

Drafters of the plan say it amounts to little more than a much-needed modernization of aging infrastructure, and that the goal is to make national parks accessible to a younger, more diverse audience. Critics, on the other hand, see corporate influence at work.

There are 419 national parks in the United States, from the National Mall in Washington, D.C., to the Gates of the Arctic in Alaska. All are overseen by the National Park Service, which is part of the Interior Department. That bureau is headed by David Bernhardt, a former Republican operative and corporate lobbyist who has made no secret of his desire to increase the presence of private enterprise in national parks.

Private businesses — including concessionaires and tour guides — already operate in many national parks, but Bernhardt and a number of his deputies have argued that the parks have $12 billion in deferred maintenance, and that such funds are much more easily found from outside the federal government than within.

Now that plan seems to be rapidly taking shape, despite opposition from conservationists who say it amounts to nothing more than a corporate giveaway. They argue that the Trump administration has exaggerated the need to raise funds in order to justify the sale and lease of public lands outside the national park system, as well as favorable terms for concessionaires inside the parks. Some of the nation’s biggest concessionaires, such as Delaware North, are headed by significant donors to Trump and the Republican Party.

The Sept. 24 memorandum, which was written for the Department of the Interior’s Subcommittee on Recreation Enhancement Through Reorganization, says that privatization should begin as a pilot program “in park units with low levels of visitor services.” But eventually that program would be exported to other agencies within the Interior Department that manage public lands, including the Bureau of Land Management and the Fish and Wildlife Service.

The memo was subsequently posted to the internet, where it appears to have attracted no notice.

The topic of the memorandum is “campground modernization/expansion.” Although there is no author cited in the two-page document, a metadata analysis performed by conservationist groups that first came upon the file shows that it was written by Derrick Crandall, former president of the American Recreation Coalition.

In a phone conversation with Yahoo News, Crandall confirmed that he was the “chief author” of the memo. He said it has been approved by the appropriate committee and will be endorsed by Bernhardt shortly. Interior officials disputed that characterization, telling Yahoo News, “We have not received formal recommendations from the committee for the department’s consideration. We’ll review the report once we receive it and respond accordingly.”

A staffer at Interior headquarters said that Crandall’s memorandum was set to undergo additional review and revision, including public deliberation.