By: Ben Quiggle|Published on: May 21, 2020|Categories: Industry News| 0 comments

With Michigan State Parks set to open in late June and many private campgrounds still closed, Memorial Day weekend is going to feel different for many Michigan campers, and private park owners throughout the state are going to feel the financial sting, according to Greg Katt, executive director of the Michigan Association of RV Parks and Campgrounds (ARVC Michigan).

He told WOODALLSCM.com that as of right now there is no reopening date set for private parks, as the association has received little communication from Gov. Gretchen Whitmer.

“Some health departments have given the green light for parks to open to seasonal campers,” Katt explained. “The whole process has been very confusing, there are a ton of grey areas, and owners aren’t getting any real direction from state officials.”

Katt mentioned that it appeared private parks were being lumped together under the same umbrella as state park campgrounds, something he told WCM shouldn’t be happening. 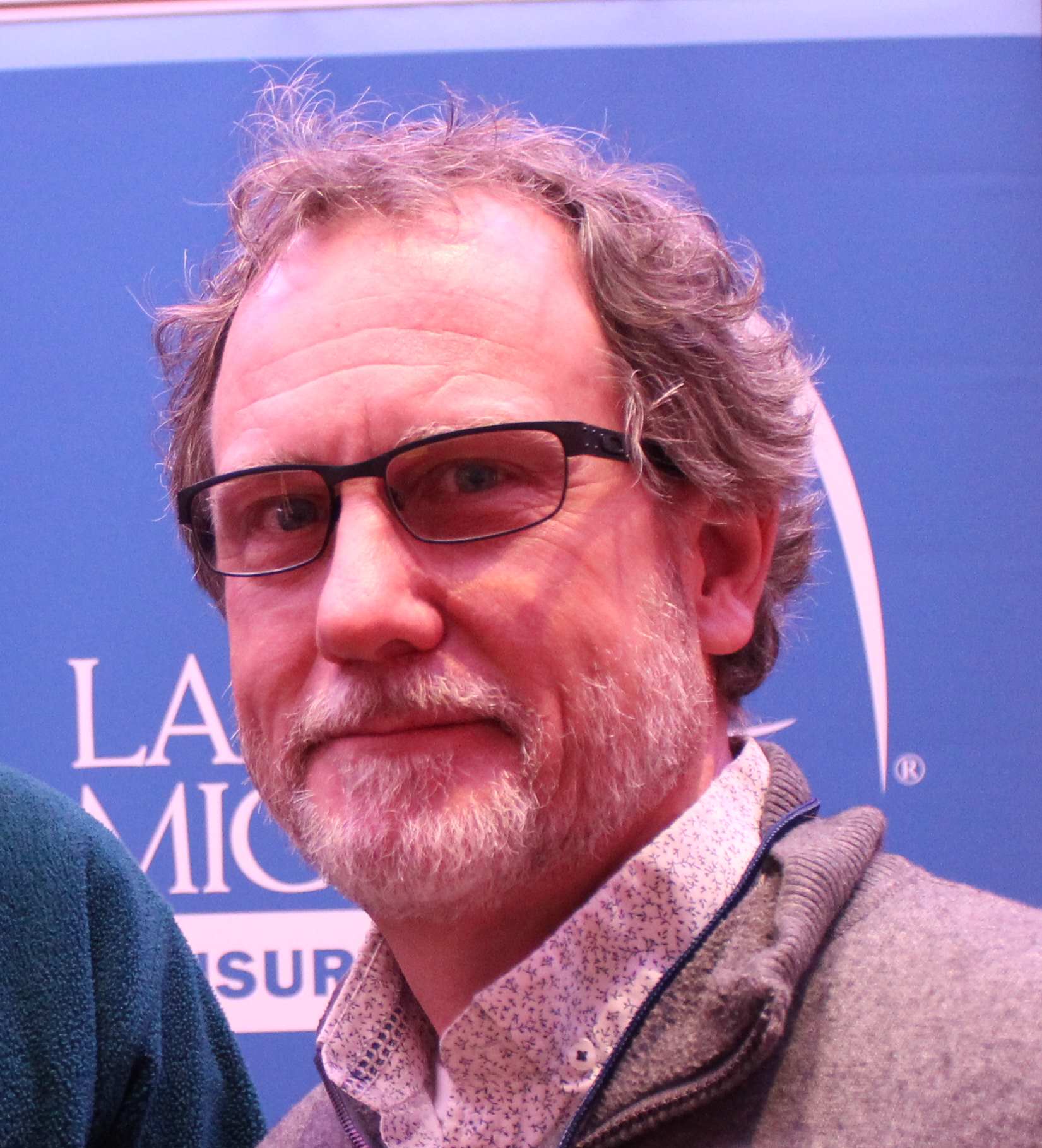 “They are completely different types of operations,” he said. “Private parks have full hookup sites and state parks do not, they only have electric hookups. Private parks can take in a fully self-contained RV and the campers are perfectly fine staying on-site like if they are at home. It really doesn’t make any sense and I think Whitmer doesn’t quite understand our industry. She’s listening to the state’s Department of Natural Resources (DNR) and only going on what they can do. It’s just been a matter of trying to reach her and she’s got her hands full and she’s just not listening.”

Katt said he feels frustrated for park owners in the state because they are prepared to open and follow Centers for Disease Control and Prevention guidelines.

“Park owners throughout the state wouldn’t open if they weren’t prepared,” he explained. “They are smart and they wouldn’t want to endanger anyone by not being prepared.”

Katt noted that the National Association of RV Parks and Campgrounds and Kampgrounds of America Inc. have been helpful in strategizing a path through the COVID-19 crisis. He said that the financial impact of not opening for Memorial Day weekend will be huge for many park owners and that he is hoping campgrounds can open before June 22, when state park campgrounds are currently set to reopen.

“There is no reason why we can’t open right now. It is just getting the governor to realize that,” Katt explained.