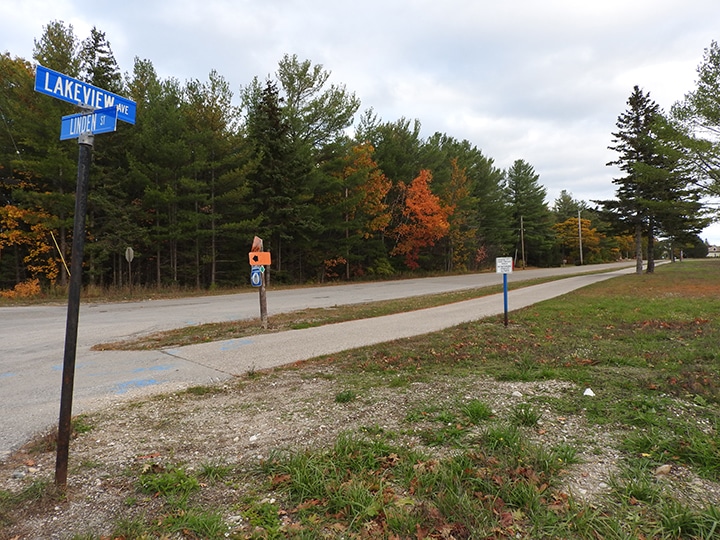 The “Lakeview lot” properties, seen here on Thursday( Oct. 24) on Lakeview Avenue, between State and Linden streets, were included in the Rogers (Mich.) City Planning Commission’s discussion of whether RV parks are appropriate in the city’s residential neighborhoods.

The Rogers City (Mich.) Planning Commission on Thursday (Oct. 24) reached a consensus that it would like to see RV parks in the city, just not in the residential neighborhoods, according to The Alpena News.

Instead, commissioners said such parks would be more appropriate along the city’s U.S.-23 corridor, where there is more acreage and access to the highway.

The planning commission reviewed all of the property within the city that is currently zoned to allow an RV park or campground so it could determine whether the city’s existing zoning remains appropriate. City officials identified 14 sites within city limits where RV parks could be built.

City officials said in July they had received three offers to purchase properties known as “the Lakeview lots,” which are made up of five individual lots located on Lakeview Avenue between State and Linden streets in a residential neighborhood. Those properties are zoned in a way that would allow an RV park to be built there, but commissioners said they may want to change that because they are in the inner portions of the city.

No formal action was taken Thursday.

Residents who lived across the street from the lots in July voiced concern about the possibility of an RV park in their neighborhood. The residents asked the city council to rezone the property to residential so they could purchase the properties.