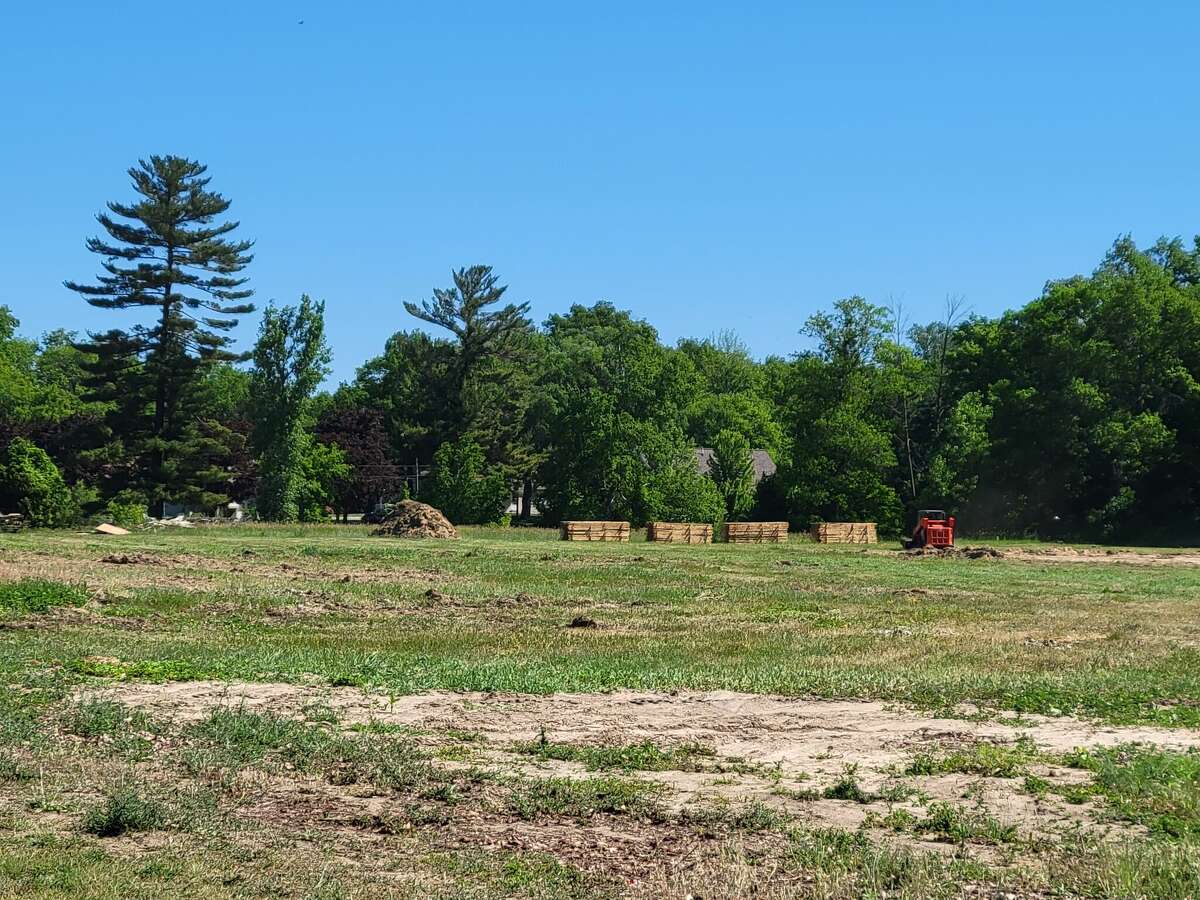 This patch of vacant land in Port Austin along Bridge Street is proposed to house a new campground. The land was formerly a Salvo factory, with residents concerned about arsenic levels at the site. Robert Creenan/Huron Daily Tribune

A new RV park is planning to come to Port Austin, Mich., though not without concerns from village residents, according to the Huron Daily Tribune.

The new RV park is reportedly under development by Perry Heleski, of Ubly, and would be located to the south of PAK’s Garage along Bridge Street, at the site of the former Salvo Tool and Engineering location, which closed in 2007. It would be seasonal, have enough room for 74 campers and fire pits and be surrounded by a six-foot fence.

Council member Dianne Maschke said it remains to be seen when the project would be finished.