Michigan Residents May Have To Opt-Out Of Rec Fees 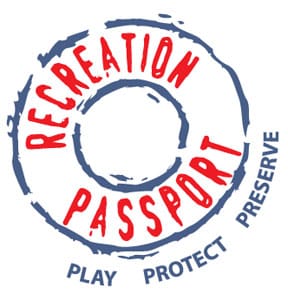 A package of three bills — H.B. 4486, H.B. 4775, and H.B. 4776 — would change how an optional Michigan state park entrance fee is paid when Michiganders apply to obtain or renew a vehicle registration through the Secretary of State, according to Michigan Radio.

Currently, the so-called recreation passport fee is not charged unless the applicant chooses to opt in to pay it by checking a box.

Under the proposed legislation, the optional fee would be automatically charged unless the applicant checks a box to opt out of paying it.

The recreation passport is valid for one year or the period of registration. It gets you in to state parks, boat launches and recreation areas.

“Our state parks are in need of serious money for maintenance and improvements,” said Rep. Gary Howell (R-North Branch). “And this is a way, hopefully, if we look at other states’ examples, we’re going to be able to raise more money without raising fees.”

Howell said that’s because the participation rate is expected to go up substantially under the proposed opt out system.

“Montana has had a success rate of about 80% participation using this system,” said Howell. “Under our current system in Michigan, we’re only getting about one third of the drivers who choose to acquire the passport.

“Right now, we’re taking in about $29 million,” he continued. “If we went to a 50% participation, which we think is pretty conservative, we’d be getting in the $50 million range.”

Howell says the proposed legislation also would increase the share of funding from passport fees going to local parks and recreational facilities from 10% to 15%. Revenue distributed to state parks would go down by 5%.