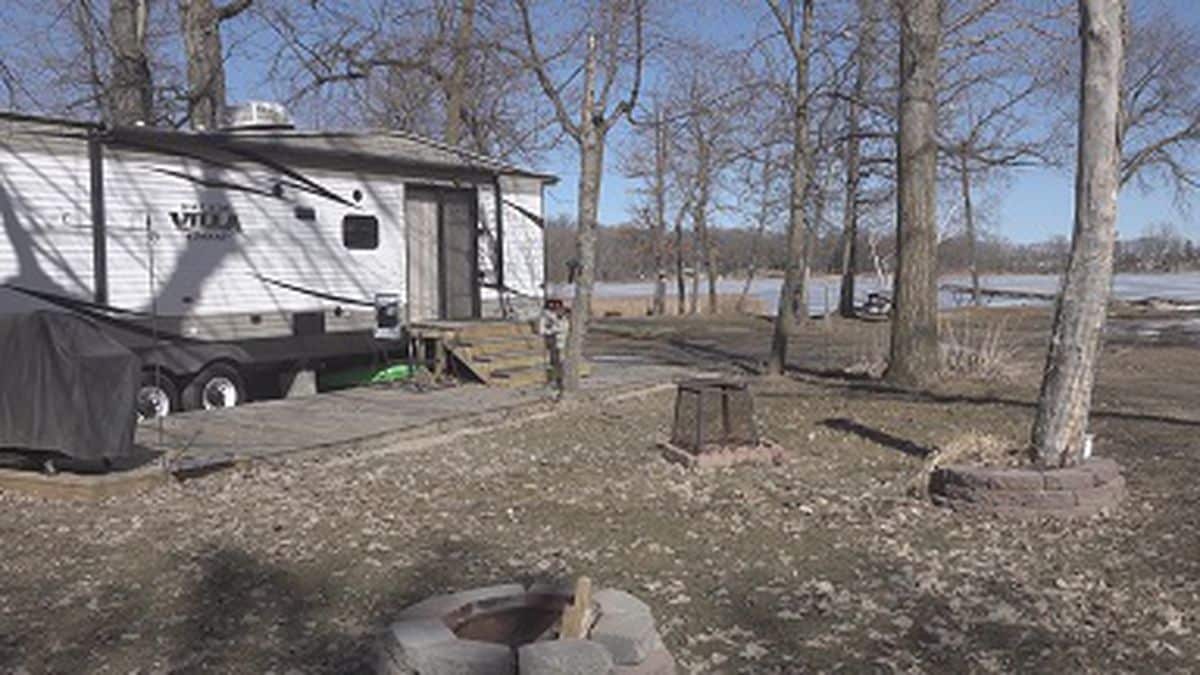 After a long winter and a pandemic summer, more people than ever are gearing up for a summer spent outdoors, according to ValleyNewsLive.com.

“Everyone is looking for campsites,” Lakeside RV Park owner Randy Thune says. “We have a waiting list already.”

Park owners like Thune are preparing for a busy season. He opened Lakeside in Ottertail, Minn., last summer with 14 sites. Six days later, a tornado ripped through the park. It was during the clean-up when he and his partner decided to quadruple the number of sites.

“It was supposed to be a five-year plan for us to fill it up,” Thune says. “Ten lots a year. We ended up filling it up in four months.”

All 51 sites were booked by Labor Day. The story is the same for others like those at Long Lake Campsite in Detroit Lakes.

“It’s filling up faster this year,” Owner Kelvin Wold says. “We’re getting a lot of calls.”

Wold and his family have run the place since 1972, but haven’t seen a season like this.

“Most of the weekends, other than a few in June, are gone already,” he says.

Wold and Thune say campers might not have much luck finding a season pass or a spot on the weekend this late in the game. Opening day is right around the corner on May 1.