Minn. City Could Spend Over $1M on Park Flood Damage 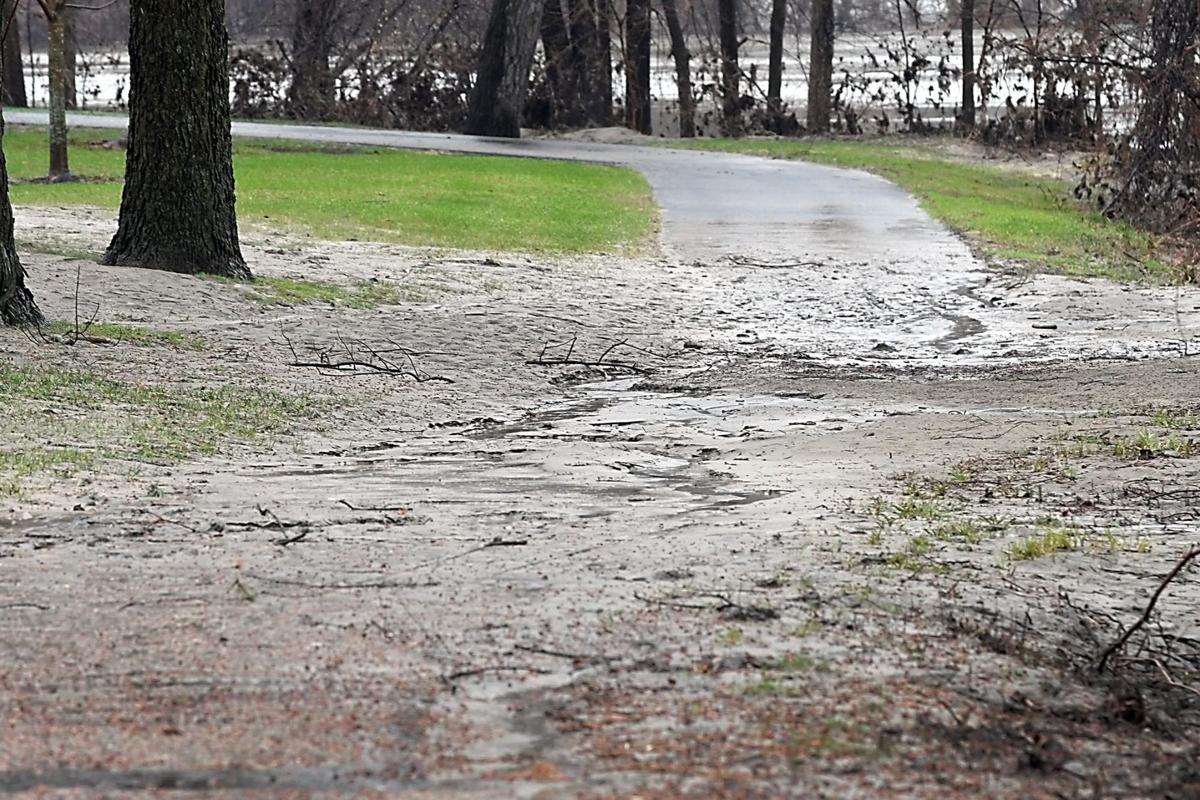 Spring flooding will leave the city of Mankato, Minn., awash in repair bills — at least $750,000 and possibly well over twice that amount, according to estimates prepared in anticipation of a federal disaster declaration, according to The Free Press.

Much of the cost is related to debris removal and repairs at the city’s riverside parks and trails, according to a report from City Manager Pat Hentges.

Recent rains on top of already soggy soils are only adding to the list, said Public Works Director Jeff Johnson, referring to landslides behind the Happy Chef restaurant.

“It’s not just about the river,” Johnson said. “We have saturated ground as well.”

The biggest single estimated cost is $200,000 to deal with silt, driftwood and other debris at Land of Memories Park, which was nearly completely submerged by the overflowing Minnesota and Blue Earth rivers that border three sides of the park. Overall, it’s expected to cost $307,000 to clear four parks and numerous trails of the silt and detritus left behind as the rivers return to their banks.

Another $335,000 will be needed for park repairs, ranging from $90,000 to fix the Minnesota River Trail to $5,000 to restore the archery range at Kiwanis Recreation Area. In that category, Land of Memories took the brunt of the flood damage, as well, including $23,000 to the electrical hook-ups at the campground’s RV sites, $55,000 to the shower building, $25,000 to the Floyd Roberts building and a combined $40,000 to the garage, administrative building, trails and boat landing.

“The above estimated damages are expected to greatly increase once the flood waters recede,” Hentges stated in a summary of the cost projections. “We are very concerned about the Minnesota River bank in Land of Memories as restoration and repairs could reach a million dollars.”