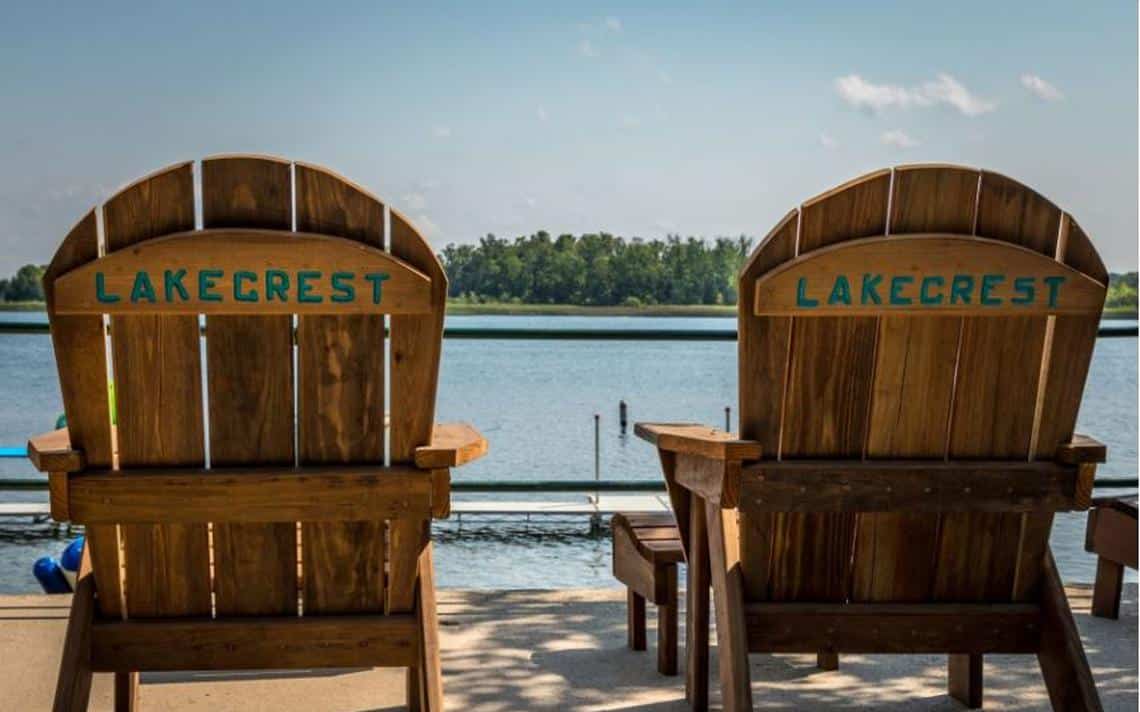 “It seems crazy to me that it’s that far ahead and people are already worried about it,” said Amy Wolf about the cancellations they’ve had at Lakecrest Resort In Detroit Lakes, Minn., through early July.

Even though most local resorts and campgrounds don’t open until May, reservations for this summer are already being canceled because of the coronavirus, according to dl-online.com.

“We already are feeling an effect,” said Amy Wolf in a phone interview on Thursday (March 26). She and her husband Kregg own Lakecrest Resort on Long Lake In Detroit Lakes, Minn. “People have already called and canceled through June and that first week of July.”

Their resort opens on May 1, but it’s usually not that busy at the start since kids are still in school. June, July and August are their busiest and most important months, Wolf said.

“We usually are fully booked through mid-June to mid-August. There’s usually a waiting list,” she said. “I’m just praying that this all settles down before we really will be affected by it.”

The busy season and cancellations are the same for Todd and Karen Mitchell at Country Campground, south of Detroit Lakes. They also open on May 1 and have had at least a dozen calls for cancellations.

“Oftentimes, it isn’t until the middle of May when people start coming,” Mitchell said in a phone interview on Friday, March 27. “That gives us a little bit of leeway.”

At both Lakecrest Resort and Country Campground, many of their customers are seasonals. Both say they usually end their season with multiple reservations for the next summer.

“I’ve been telling people (who cancel) that we can just roll their deposit over to later in the summer or next year,” Wolf said. “I’d rather have them come still next year.”

The cancellations months ahead of time have made the Wolfs more cautious about this upcoming season. What they make in the summer is what they live off of all year. Usually, they try to purchase something new for the resort each year, but this year they can’t safely do that.

“We’re not spending money like we normally would to get the resort ready,” she said. “We just can’t do that at this point.”

The Mitchells are in a slightly safer place since Todd is retired from the air force. He receives a pension from that, but the campground is the family’s only income.