More Parents Take a Look at Roadschooling Amid Crisis 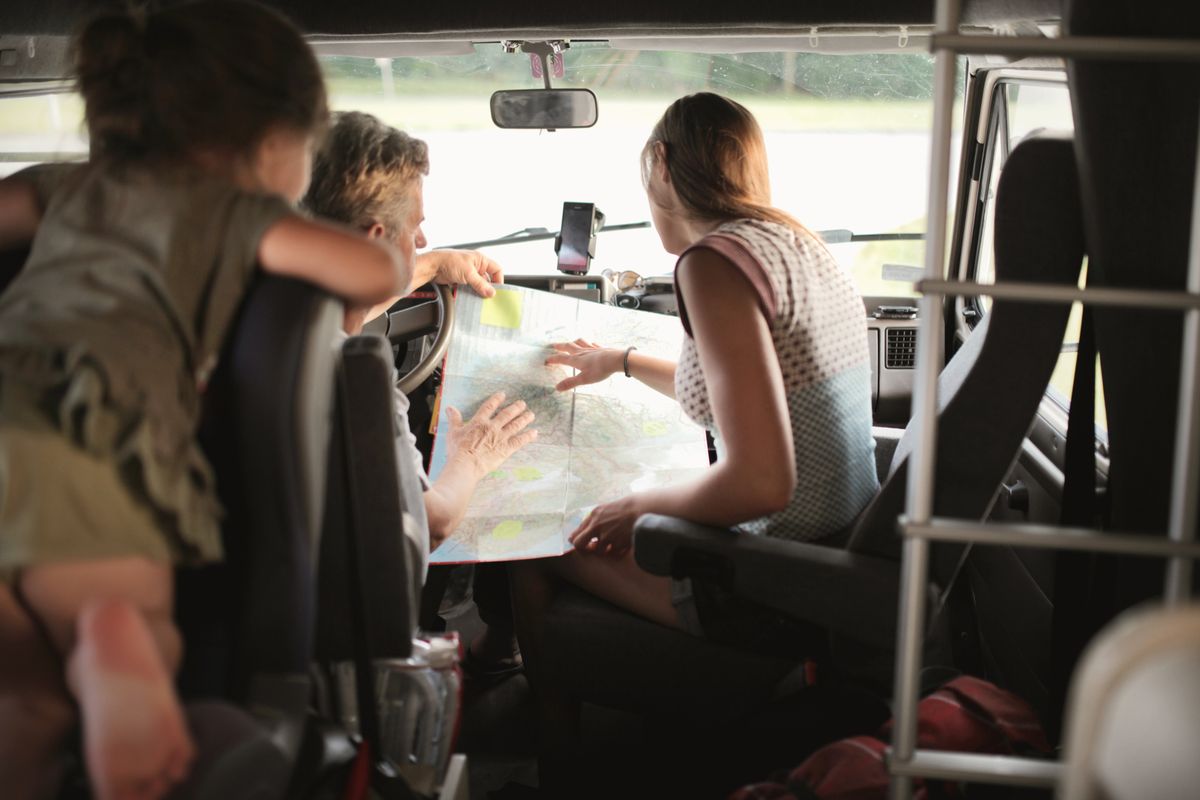 When the novel coronavirus began spreading across the globe early this year, Bridy and Kurt Oreshack were so concerned that they pulled their children out of school three days before it officially closed. Their anxiety quickly gave way to other emotions.

“We thought, there’s never going to be an opportunity like this in our careers,” says Bridy, a wealth advisor in San Diego, according to Bloomberg’s Quint.

She and her husband, an attorney, had hoped to someday spend a year traveling with their kids, who are now 5, 9, and 10. When COVID-19 disrupted schooling and made it not merely acceptable but desirable for the Oreshacks to work remotely, they decided to make the leap.

Instead of attending their normal bilingual private school, the three Oreshack children will “roadschool” for the 2020-21 academic year, stringing together a series of road trips to national parks and the Pacific Northwest, with a stretch in Hawaii in the mix. A French teacher will accompany them while they’re on the road, and an English instructor will join virtually, making in-person appearances while the family is at home between trips. “We’re only on Day 2 of homeschooling,” Oreshack says from her home in San Diego, where the family is temporarily recovering from summer explorations. “But so far, it’s been rad and wonderful.”

Combining homeschooling and travel — an approach often known as “worldschooling”— isn’t new. But it has been a very rare phenomenon, limited to families willing to trade stability, structure, and conventional education for adventure. Now, “roadschooling” is emerging as a COVID-19-era alternative for Americans who are limited by border closures but not by commutes.

The term can mean many things. Families that can afford it are packing into RVs and boarding private jets, traveling intermittently or nonstop, spending a few days in each destination or months in a single spot.

Some children are remaining enrolled in public or private schools’ remote programs. Others are officially homeschooling — learning from online programs, parents, or private staff. Those considering the latter are required to follow specific state rules about registration, testing, and accountability as they proceed.

It’s difficult to ascertain how many families are putting the pedal to the metal, but overlapping initial data suggests it’s a growing trend. K12, a publicly-traded company that specializes in online education, has experienced a nearly 40% increase in online public school enrollment, year-on-year. Campspot, an online marketplace for campgrounds and RV parks, says it has 20% more family RV stays booked for this fall than it had last autumn. And Katie Provinziano, managing director of Beverly Hills-based staffing agency Westside Nannies, estimates that private education requests have risen 2,000% since the pandemic began — with 40% of new clients planning to hit the road.

The potential upsides aren’t just for parents and kids. For instructors, roadschooling is a safe and lucrative alternative to working at traditional schools. At the start of the pandemic, private educators stood to earn from $30 to $60 an hour, according to Provinziano. Demand has sent those rates skyrocketing. (In general, the more you can spend on this endeavor, the smoother the road ahead.)

Pay now ranges from $40 to $100 an hour, with those who are willing to travel commanding a 20% premium, or more. “There are bidding wars,” says Provinziano. In the mid-range, this can translate to a $145,000 full-time annual salary, more than twice the typical earnings for a public school teacher in 2019, according to the National Education Association.

Private instructors can expect to spend a lot of time with families and may be responsible for child care, in addition to instruction. They may also get to stay in luxurious digs and have the chance to create a science program around a visit to Yosemite National Park—albeit one with intermittent Wi-Fi service.

Also hoping to cash in: the tourism industry. The $475-a-night Four Seasons Punta Mita, on Mexico’s Pacific coast, is launching a “schoolcation” program that provides tech support, classes, and “study buddies” who can supervise remote learning from a Wi-Fi-equipped beach cabana. (Stay for the semester, and it could cost $50,000.)