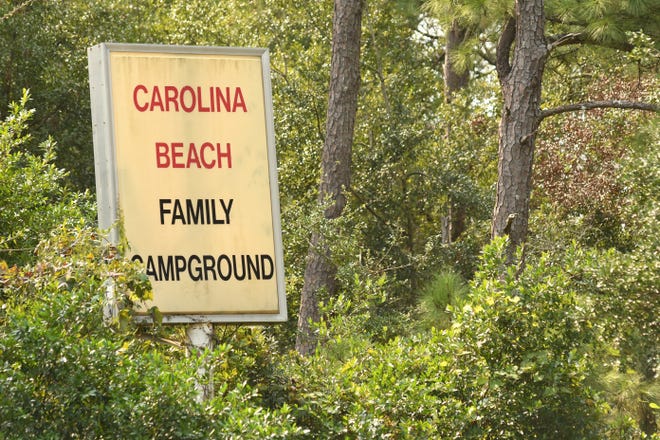 The Carolina Beach Family Campground was closed due to environmental issues.

After more than 60 years in operation, the Carolina Beach Family Campground in Wilmington, N.C., has closed, according to the Star-News.

The campground, which previously boasted expansive fishing and boating options, as well as close proximity to Carolina Beach, Kure Beach and Fort Fisher, was sold and is “under new ownership,” according to a Facebook post on the page made on July 18.

Its most recent owners purchased the land 30 years ago. They announced the sale shortly after the campground was found in violation of environmental ordinances.

In July, the New Hanover Environmental Health Department and New Hanover County Sheriff’s Office determined its wastewater infrastructure was inadequate for the population size and did not meet cleanliness requirements.

The sheriff’s office abatement listed “an accumulation of rubbish, garbage, trash, refuse, junk and/or other abandoned materials, metals, lumber or other things that provide harborage for rats, mice, snakes and other vermin” in its abatement notice.

In the Environmental Health Department’s citation, the agency said the “sewage (system) creates imminent hazard” and found that the campground’s “wastewater system (was) not in compliance with applicable laws and rules.” It cited Article 11 of Chapter 130A of the General Statutes of North Carolina.