N.J. Park Owner Is In Dispute Over Year-Round Camping 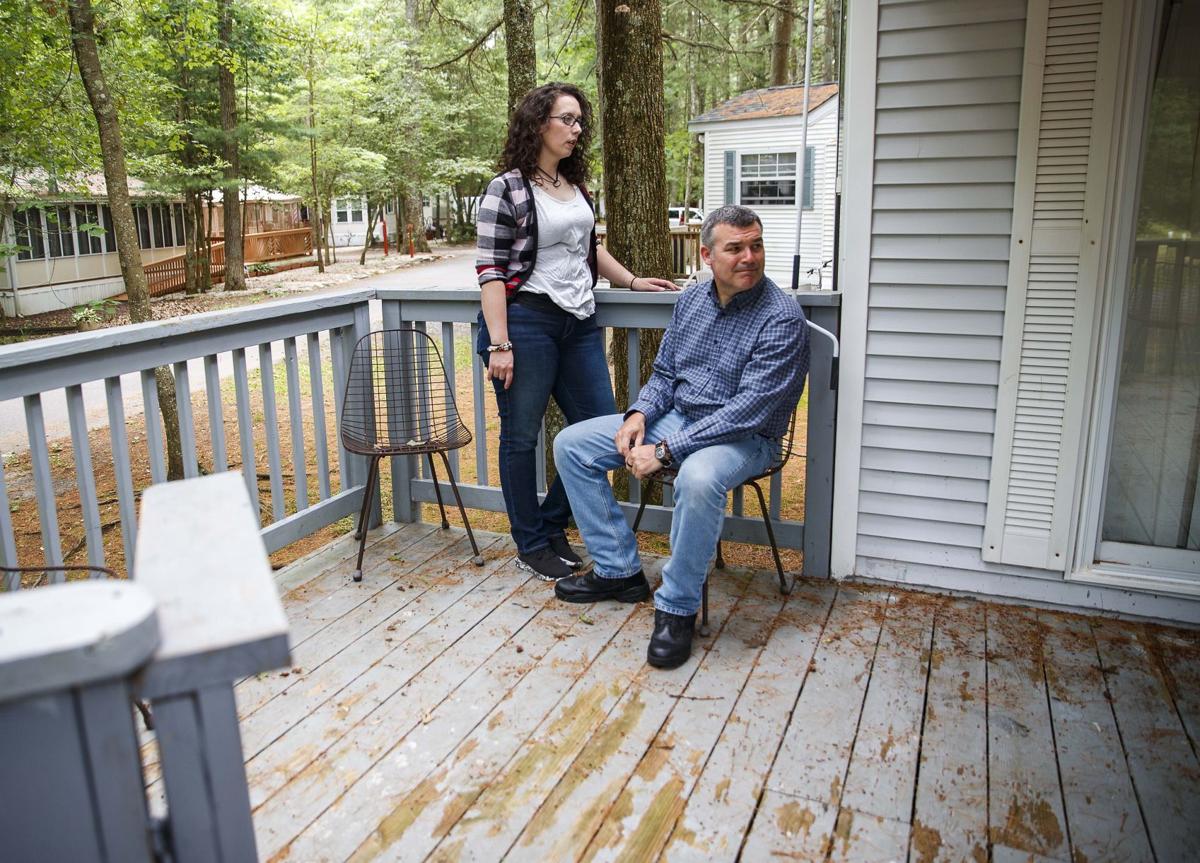 Back in December, the year-round residents of Egg Harbor River Campground received a copy of a flyer of a township notice that was sent to the landlord, notifying him that he was in violation of a township ordinance by allowing the resort to be occupied by tenants from Nov. 1 through March 1, according to one of the residents, Chris Tomaro.

Tomaro, who is the unofficial spokesman for the campground residents, said he and the other residents were told by the owner that he would resolve this problem with the township after the initial notice went out in December, however it has not been settled.

“The township made it clear that everything was fine for the time being, but they would begin enforcing the ordinance Nov. 1. No explanation was given other than to say that Egg Harbor River Campground has never been a year-round facility,” said Tomaro, who has been living in his home a little over a year.

Peter J. Miller, township administrator, said last week that the township campground ordinance was passed back in the 1970s, but in 1994, it was amended to permit weekend camping between Nov. 1 to March 1.