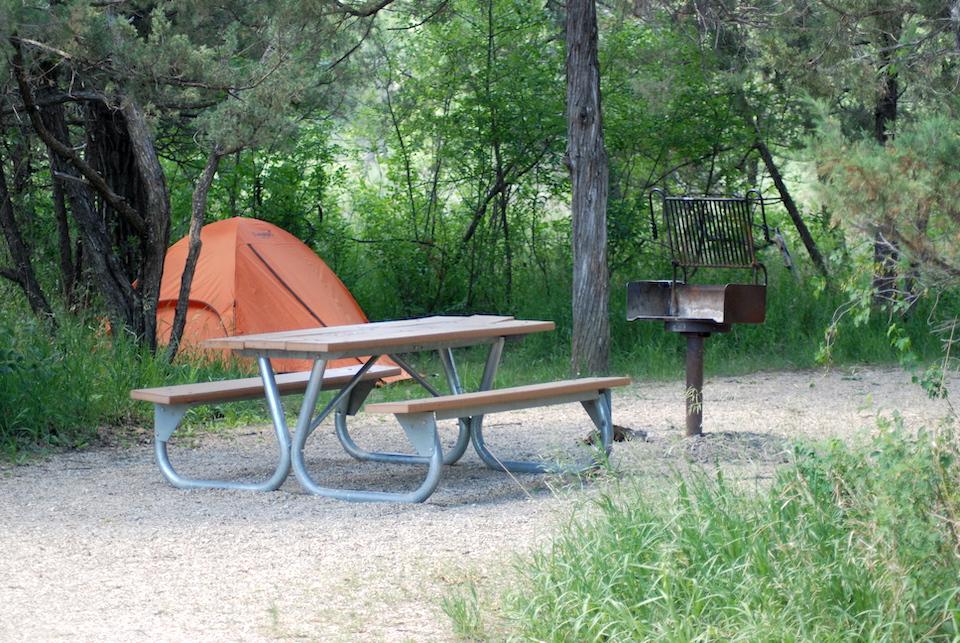 There is little support among National Parks Traveler readers for commercializing more national park campgrounds and adding Wi-Fi, food trucks, and other amenities.

While an advisory committee to Interior Secretary David Bernhardt is calling for such upgrades on a trial basis, strong opposition was voiced both on the Traveler’s flagship website, as well as its social media channels.

“The National Park System is America’s Best Idea. Upgrading the campgrounds to the point of destroying their natural wonder is the worst idea,” Jesse Joksch wrote on Traveler’s Facebook page. “For me, I go to the parks to enjoy nature, incredible scenery, and the food I cook while I am there. Only thing I would add is more tent sites. Can be very difficult to find camping inside the parks these days.”

Jo Fulk added that, “The reason why we stay in state and national parks is to get away from phones, technology, the rat race! What happened to leave no trace? What’s the point of going if you’re staring at a machine instead of potential endangered wildlife and the wild expanse? How about updating what’s already there, trails, staffing, the basics?”

More than 450 comments have been made on Traveler’s story on a draft proposal to bring more amenities to national park campgrounds and to let for-profit companies try to show how park campgrounds could be better managed. The proposal also calls for blocking Senior Pass holders, those 62 and older who hold a lifetime pass that entitles them to 50% savings on campsite fees, during peak seasons.

“I do know absolutely that today’s campers are more urban in background than they were 20 or 30 years ago, and in many cases are looking for greater support,” said Derrick Crandall, who worked with Interior’s Subcommittee on Recreation Enhancement Through Reorganization in drafting the proposal. “They do want Wi-Fi. They do want some food options. What we’re saying is we think there is a strategy to deal with providing food in a campground as opposed to telling people that they basically have to go out of a park to a gateway community to find dinner and come back.”

Not all comments opposed such upgrades.

“Food trucks? That’s a great idea especially for tent campers. Don’t have to worry about keeping perishables cold day after day,” wrote Kevin Kaitis. “Put in a food truck at campsites, even if it’s just once a day, and they will have happy customers. Would not use it for every meal.”

Linda Tyler was in favor of upgrades.

“Many parks were built before the days of Class A RVs or any camper with slide outs especially in the northeast,” she wrote. “Plus, the turns are not wide enough for the larger campers, no matter their size. Wi-Fi never works at any campground, so that is not a big deal. If they are going to have it, a solid signal you can use at one larger room in an office would be a big help. Would rather have a great signal there than a weak one all over the park.”