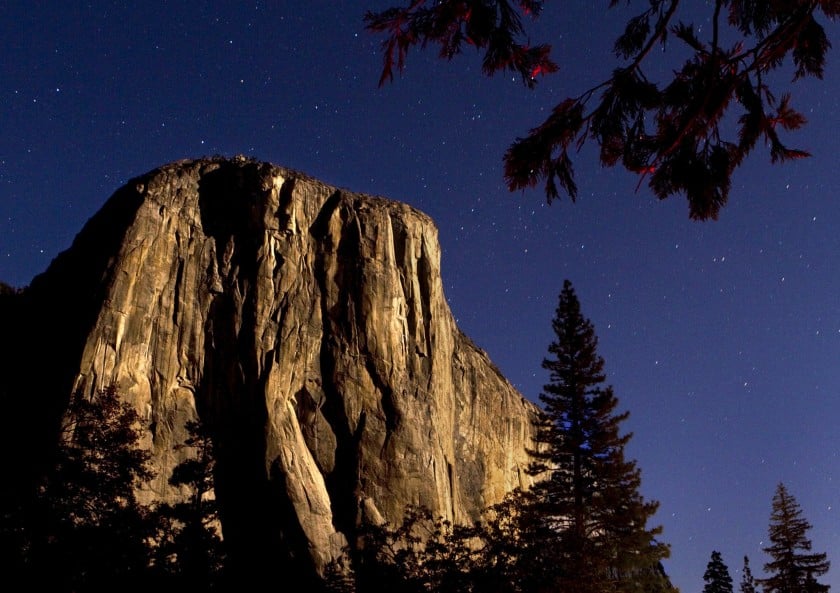 The granite monolith El Capitan is bathed in moonlight in the Yosemite Valley.

Editor’s Note: This opinion piece was written by Linda J. Bilmes and John B. Loomis for the Los Angeles Times. Both are co-authors of “Valuing U.S. National Parks and Programs: America’s Best Investment.”

It’s easy to dismiss as absurd the Trump administration’s ideas for plugging the chronic funding gap of our national parks. Can anyone really think it’s a good idea to allow Amazon deliveries to your tent in Yosemite or food trucks to line up under the redwood trees at Sequoia National Park?

But the administration is right about one thing: U.S. national parks are in crisis. Collectively, they have a maintenance backlog of more than $12 billion. Roads, trails, restrooms, visitor centers and other infrastructure are crumbling.

But privatizing and commercializing the campgrounds would not be the panacea that the Interior Department’s Outdoor Advisory Committee would have us believe. Campgrounds are a tiny portion of the overall infrastructure backlog, and concessionaires in the parks hand over, on average, only about 5% of their revenues to the National Park Service.

Moreover, increased privatization would certainly undercut one of the major reasons why 300 million visitors come to the parks each year: to enjoy nature and get a respite from the commercial drumbeat that overwhelms daily life.

The real problem is that the parks have been chronically starved of funding. We conducted a comprehensive survey examining how U.S. residents view their national parks, and we found that Americans place a very high value on them — whether or not they actually visit them. The peer-reviewed economic survey of 700 U.S. taxpayers, conducted by mail and internet, also found that people would be willing to pay a significant amount of money to make sure the parks and their programs are kept intact.

Some 81% of respondents said they would be willing to pay additional taxes for the next 10 years to avoid any cuts to the national parks.