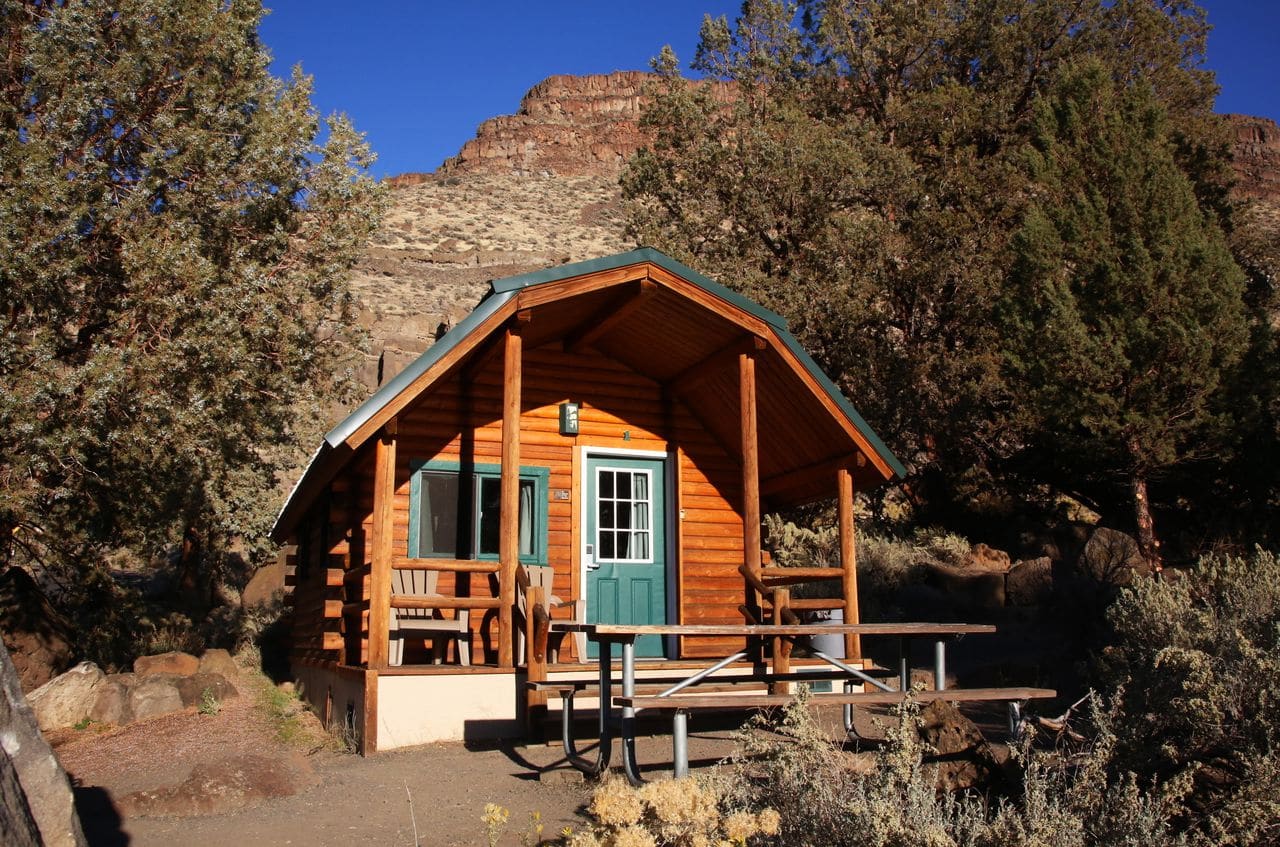 A deluxe cabin is nestled into the trees near the marina at The Cove Palisades State Park near Madras in central Oregon.Jamie Hale/The Oregonian

Campers will be soon able to book their spring break and summer trips to Oregon state parks, according to The Oregonian.

The Oregon Parks and Recreation Department announced Monday (Jan. 11) that it will widen its campground reservation window to six months in advance, starting Jan. 14.

It’s the biggest change to the reservation window since campgrounds reopened at the end of May, after closing in March due to the ongoing coronavirus pandemic. Upon reopening, reservations were only taken for two weeks in advance, though the parks department later expanded that to 30 days.

Prior to the pandemic, campers were allowed to book campsites, yurts and cabins up to nine months in advance at all Oregon state parks.

Oregon parks director Lisa Sumption explained Monday that the shorter reservation window has helped the parks department deal with the uncertainty caused by the pandemic, as well as the financial difficulties of changing, canceling and refunding reservations.

The temporary closure of state park campgrounds last spring proved to be a huge financial hit to the parks department, resulting in layoffs and a $22 million budget shortfall. The parks department also draws revenue from the Oregon Lottery, which has suffered during the pandemic as well.