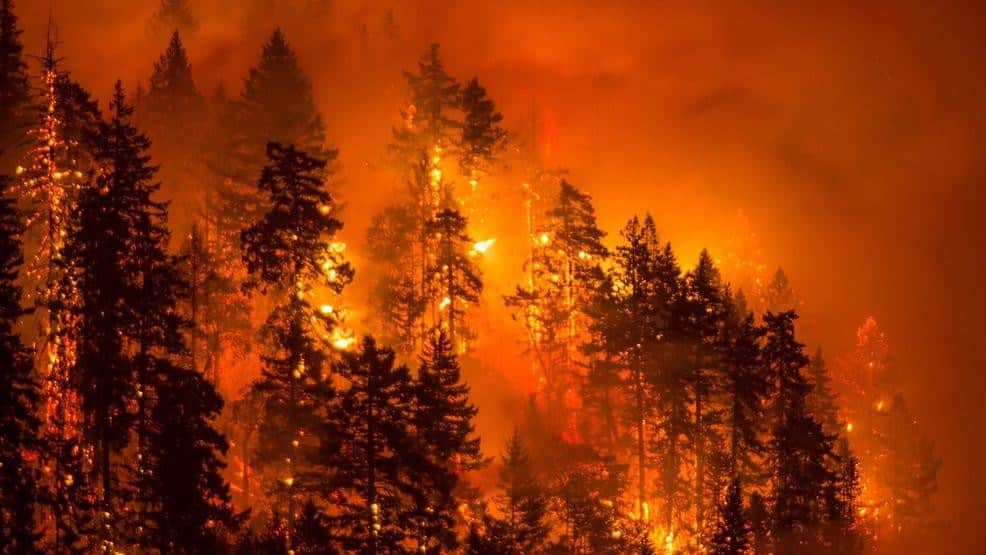 Photo of the Eagle Creek Fire taken from the Washington side of the Bonneville Dam area on Monday, Sept. 4, 2017.

After two wildfire-filled seasons, Oregonians got a break this summer, according to KATU.

Oregon’s fire season was the mildest since 2004 and the least expensive since 2010, according to statistics from the Northwest Interagency Coordination Center.

“This year was a relief,” said Dana Skelly, wildfire fuels manager for the U.S. Forest Service. “We had two really long and difficult years. It was nice to have a break.”

One reason for the lack of wildfires was that Oregon’s forests never dried out to the level of the past two years, thanks to cooler temperatures and greater humidity, especially in the mountains.

Even when wildfires ignited, “we never had a fire environment that was set up for explosive growth,” Skelly said.