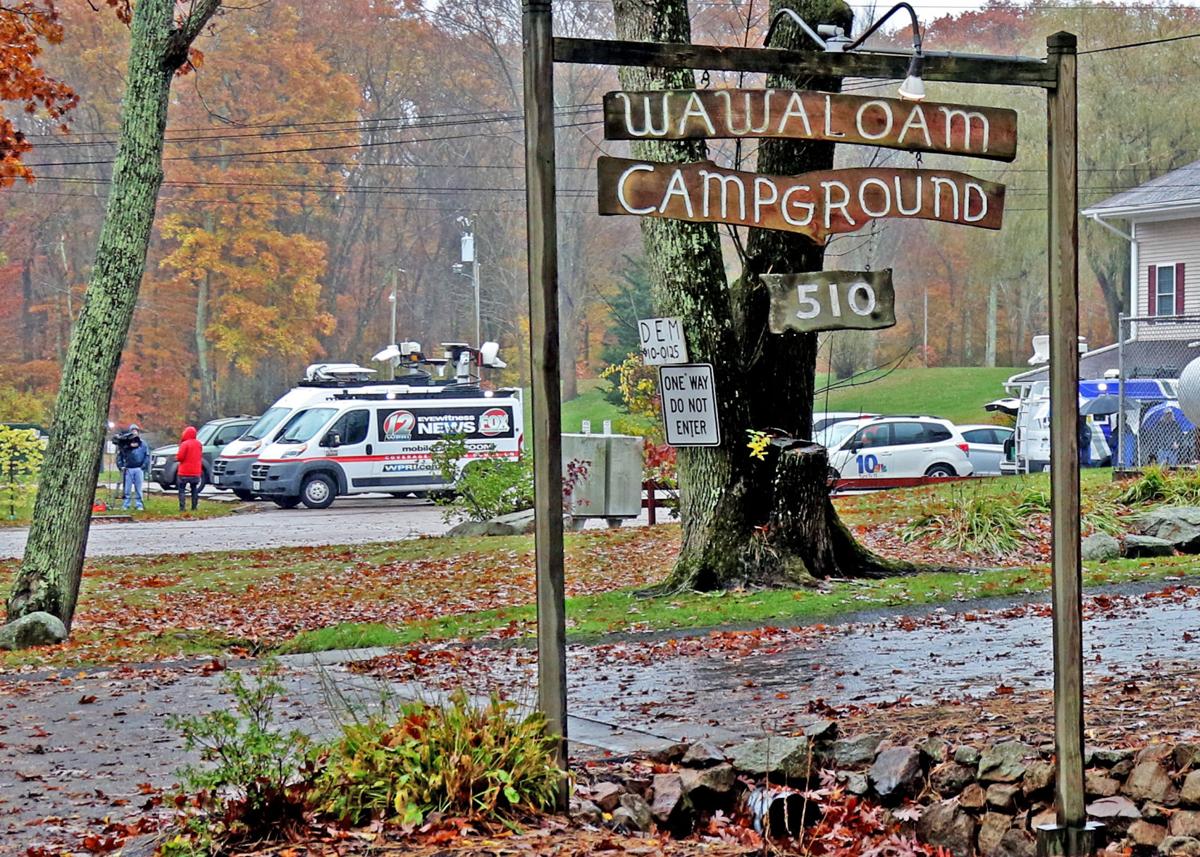 Richmond, R.I., police said the owner of the Wawaloam Campground suffered gunshot wounds Thursday (Oct. 31) during a confrontation with a resident, who was found about an hour later in Exeter, dead from an apparent self-inflicted gunshot wound, according to The Sun.

The owner, Maureen Smith, 78, was conscious and alert after the 8:25 a.m. shooting, which occurred at the campground, according to police. She was listed in stable condition in the intensive care unit at Rhode Island Hospital after surgery on Thursday. Three bullets from a small-caliber pistol struck her stomach and hand, the police said.

The police said the assailant, Daniel Brown, 77, also fired at Smith’s son and at a witness before driving off, but missed.

The police said they were told that Brown, who had lived in the campground for several years, became agitated after being notified that he had to leave by Friday. Richmond Police Chief Elwood M. Johnson said the Smith family had cited concerns about his health and his ability to take care of himself.

“We are hopeful she will recover,” Richmond Police Chief Elwood M. Johnson said in an email on Thursday. “The motive stemmed from a dispute regarding the campground notifying Mr. Brown that he needed to vacate the premises on Nov. 1.”