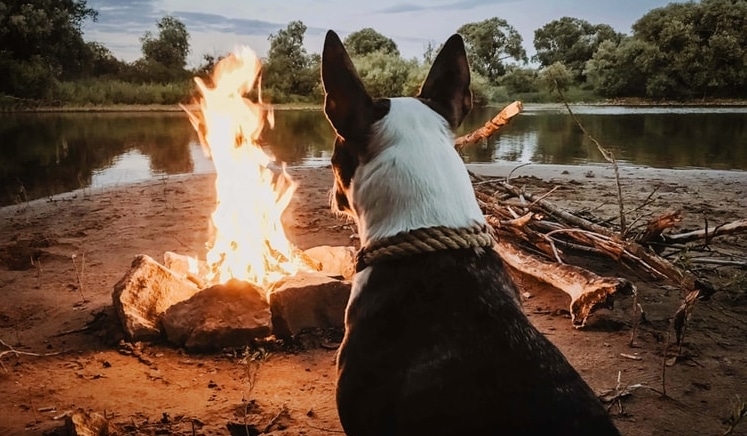 More Pennsylvania state parks are allowing dogs to camp along with their owners.

The Pennsylvania Department of Conservation and Natural Resources (DCNR) has announced that starting in 2021, more campsites will be open to pets, according to WGAL.

“Knowing many of our campers like to plan their stays well in advance, we’re getting the word out early that almost 50 new sites at six state parks will be ‘pet-friendly’ next year,” said DCNR Secretary Cindy Adams Dunn. “Both our ‘Pet Camping’ and ‘Dogs in Cabins’ programs have expanded slowly and cautiously, as park officials gauge camper acceptance and pet owner compliance. We know many of our campers say their park stays are enhanced by the presence of pets.”

“Since its inception as a pilot program in 2001, with nine state parks participating, ‘Pet Camping’ has expanded to include 56 of Pennsylvania’s 121 state parks. Also, a total of 26 state parks allow dogs in designated cabins, cottages and yurts,” according to the DCNR.