Pa. Jellystone Owner Is Youngest To Get Service Award 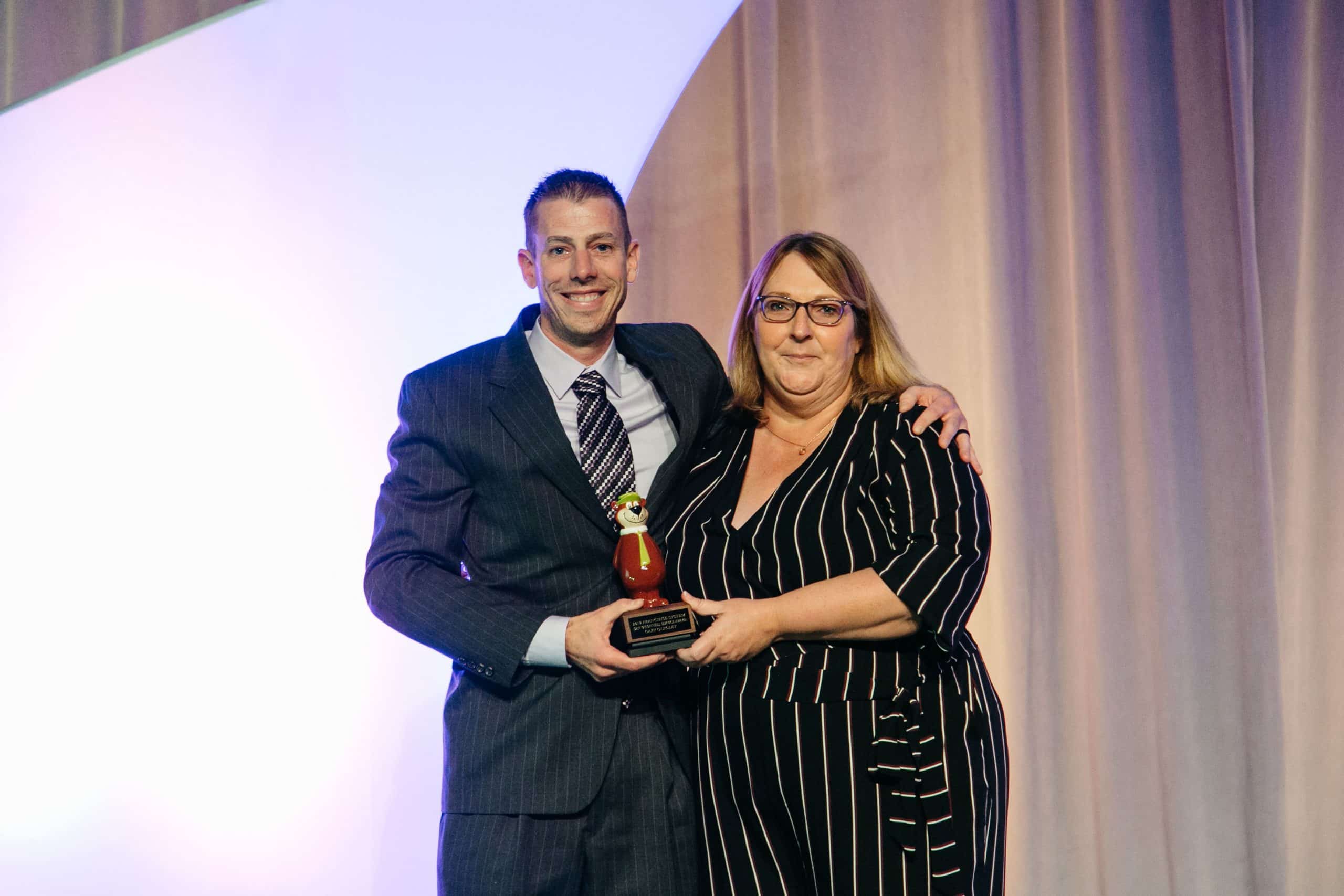 The Quigley family has earned many awards throughout the years of owning the Yogi Bear’s Jellystone Park Camp-Resort location in Harrisville, Pa., according to a press release.

They not only won the “Park of the Year” award from the National Association of RV Parks and Campgrounds (ARVC) in 2011, 2014, 2015 and 2017, but they also earned the association’s “Plan-It-Green” award this year and last year, underscoring the family’s commitment to environmentally friendly business practices.

But this year, Gary Quigley, the family’s 39-year-old second-generation co-owner, became the youngest person in the history of the Jellystone Park franchise network to win the “Dan O’Connell Service” award.

“For the first time in my life, I was speechless,” Quigley said, adding that he was both stunned and deeply humbled to receive the award, which recognizes an individual’s strong support and work to improve and grow the campground industry.

The award is typically given to a park owner who is much older, but Quigley has distinguished himself with his volunteerism to support educational efforts both inside and outside the Jellystone Park network for many years.

“He is eager and willing to help anyone in the industry,” said Leisure Systems Inc.’s Vice President of Operations Kelly Jones, who tearfully presented Gary with the “Dan O’Connell Service” award, which is named for her father, a campground industry pioneer who developed the Jellystone Park location in Amboy, Ill.

Quigley said he has been actively volunteering to help other park operators succeed for at least 15 years. His efforts include teaching business planning with Ed Vandermolen and Ron Vitkun for three years at the ARVC Foundation’s School of RV Park and Campground Management.

He led his first seminar at ARVC’s annual InSites Convention & Expo when he was 29 and has served as a speaker or panelist at every ARVC convention since then, including 10 seminars and six panel discussions. He has also spoken to ARVC Michigan, the Ontario Private Campground Association and to Butler County Tourism.

“I love helping people and seeing people succeed,” Quigley said, adding, “People have helped us get where we are. If I can pass that on, it’s the best thing I can do.”