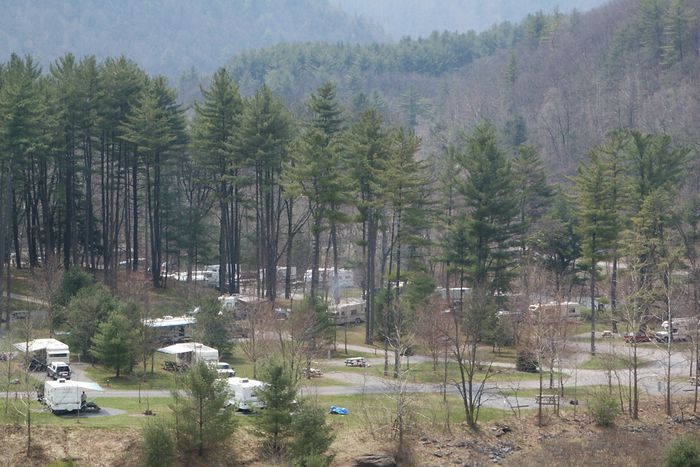 Treehouse-like, elevated cabins, boat-in waterfront campsites, and increased night sky, astronomical viewing sites are among the proposals in a new 25-year plan under consideration for the 121 state parks across the state by the Pennsylvania Department of Conservation and Natural Resources, according to the PennLive.com.

Expanded native habitat through conversion of remnant agricultural lands into pollinator meadows, native grasslands and forests, localized, state park-specific projects to mitigate the impacts of climate change, and food trucks in state parks also are part of the Penn’s Parks for All initiative that the Bureau of State Parks has been developing since 2017.

To take the next step beyond the State Parks 2000 that has guided the bureau since 1991, staff identified pressing and future issues, surveyed the public and then developed the proposed set of strategies that are now available for additional public comment.