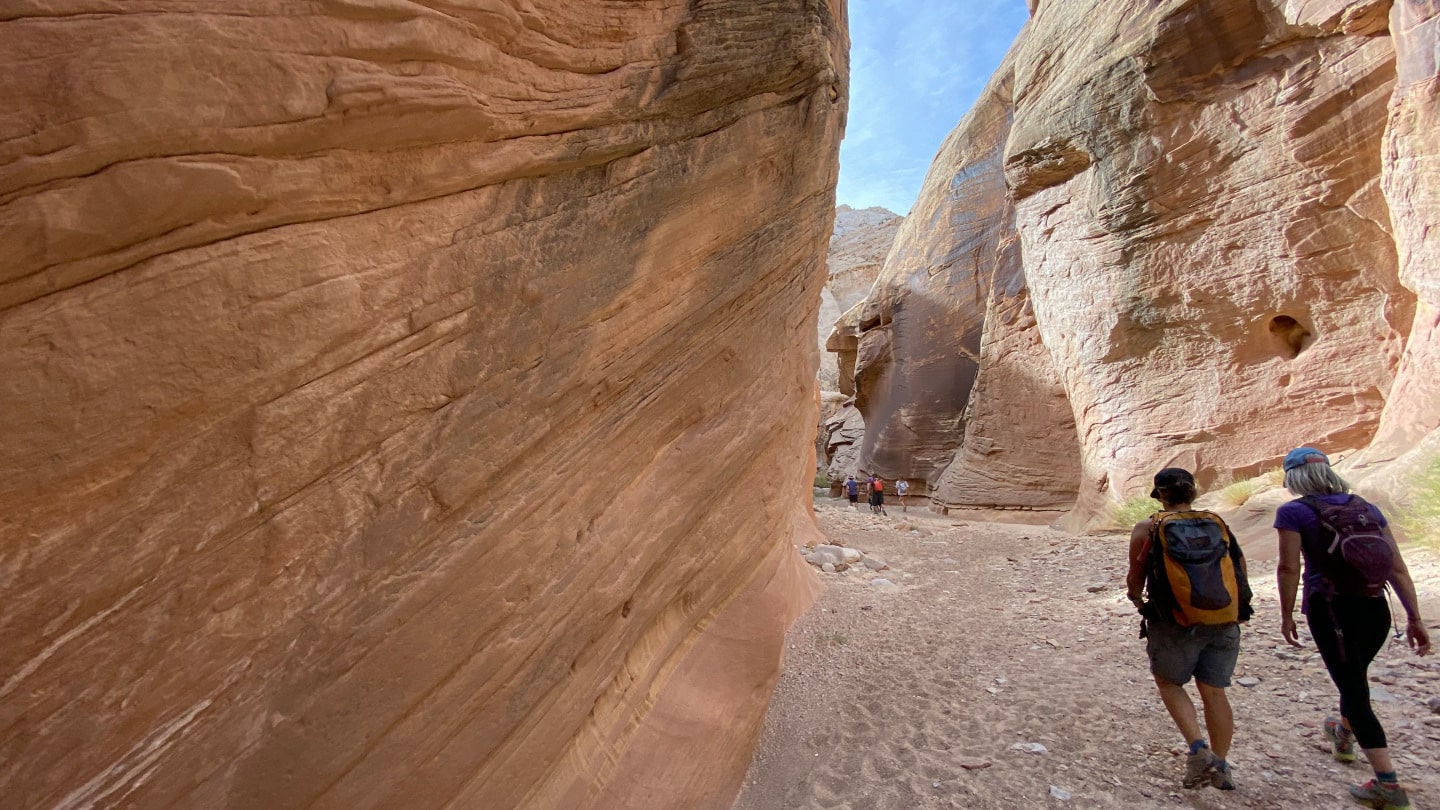 The outdoor recreation economy is booming, with the Bureau of Economic Analysis reporting outdoor business and participants creating a $788 billion economic impact in 2019. (Jason Blevins, The Colorado Sun)

Outdoor recreation is emerging as a critical element in the economic recovery from COVID-19 as the recreation economy delivers a larger share of U.S. economic output for the second consecutive year, according to The Colorado Sun.

The outdoor recreation economy in the U.S. is “bigger than mining and bigger than agriculture and on par with broadcasting and telecommunications,” said bureau economist Dirk van Duym in a presentation early Tuesday (Nov. 10) after the report was released.

In Colorado, outdoor recreation accounted for more than $12.2 billion in economic impact or about 3.1% of the state’s total economy. Outdoor recreation businesses in Colorado employed 149,140 workers who earned $6.4 billion.

Not surprisingly, winter activities in Colorado delivered more than any other state with a $1.7 billion contribution to the state’s economy. At a national level, winter sports were the sixth-largest economic contributor in the outdoor recreation industry with a $6.3 billion impact.

Boating and fishing — the most popular outdoor activity in 30 states — led the outdoor recreation economy with a $23.6 billion contribution to the nation’s gross domestic product.

Touring in recreational vehicles — or RVing — was next, with an $18.6 billion contribution, followed by hunting and motorcycling.

In Colorado, accommodation and food services led the state’s recreation economy — which is driven largely by private businesses — followed by arts, entertainment, recreation and retail shops. (The bureau analysis considers attendance at festivals and concerts as outdoor recreation.)

All the industries that drive the country’s recreation economy are the ones that have suffered most during the pandemic, which settled hard on the West during the busy spring ski season and saw resorts, hotels and restaurants shuttered from mid-March into May.

Outdoor recreation was ranked nationally among impacted industries in the pandemic, alongside food, lodging and hospitality. Recreation industry losses came not only from closures of outdoor areas, shops and manufacturing plants but also impacts to domestic and international supply chains.

But as shutdowns lifted this spring, outdoor recreation boomed “like never before,” said Jessica Turner, the head of the Outdoor Recreation Roundtable, a coalition of 33 outdoor recreation organizations representing more than 110,000 businesses.

Participation in outdoor activities has hovered around 48% to 50% of the population in the last 15 years of tracking by the Outdoor Industry Association. Surveys of participation from this summer and fall suggest participation has climbed to all-time highs near 69%, the association’s executive director Lise Aangeenbrug said, pointing to health and wellness contributions beyond dollars that are tied to people getting outside to play.

The campground industry is on a trajectory to surpass 2019’s record traffic, even after the spring shutdown, said Paul Bambei, the head of the National Association of RV Parks and Campgrounds, which represents about 3,000 privately-owned RV parks.

Citing the Kampgrounds of America Inc.’s “Growth of Camping Amid COVID-19” report issued in mid-October, Bambei said the campground industry saw a 185% increase in cancellations through April. But the industry has rebounded, with tens of thousands of first-time campers, Bambei said, noting a 19% increase in campground reservations in September and a 20% increase in deposits on RV and camper purchases for 2021.

“This was a break-out year to get behind the wheel,” he said.