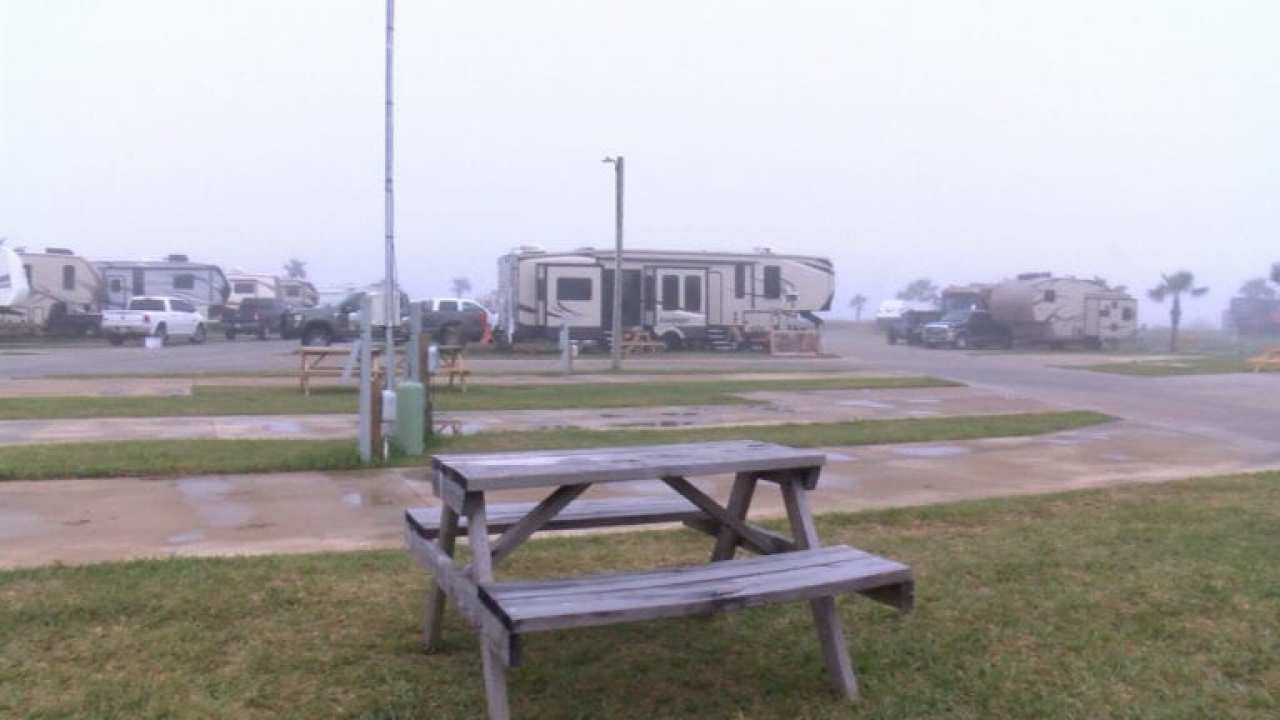 A picture of what I.B. Magee RV Park looked like before Hurricane Harvey hit in 2017.

A popular RV park in Port Aransas, Texas, that’s been closed for two years will be under construction soon, according to KZTV.

The Nueces County Commissioners Court unanimously approved a contract for approximately $3.7 million to begin restoration of I.B. Magee RV Park. The RV park sustained major damage during Hurricane Harvey in 2017 causing it to be shut down.

Precinct 4 County Commissioner Brent Chesney has been working on the restoration project with other county officials ever since. The I.B. Magee RV Park reportedly grosses over $1 million dollars a year for the county and the city of Port Aransas and is extremely popular with spring breakers.

The process to get the park repaired and reopened has been a tough battle for County Commissioner Brent Chesney and other county officials. The commissioner says they tried to work with the Federal Emergency Management Agency (FEMA) after Harvey tore through Port Aransas, but gave up after getting nowhere.

A bid to repair the park was then submitted but it turned out to be too high leading to a change in engineers which was another 6-to-9 month process.