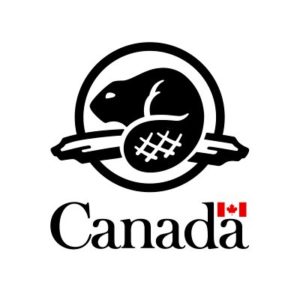 Campers heading out to one of Canada’s national parks can start adding cannabis to their kit, according to CBC News.

Parks Canada confirmed this week that marijuana can be consumed at its campsites — part of a policy of offering visitors a “consistent and predictable” experience at national parks across the country.

In some provinces — British Columbia, Alberta, Ontario and Quebec, as well as Nunavut and the Northwest Territories — campers will be allowed to smoke marijuana on hiking trails, as long as those trails aren’t within the campgrounds themselves.

Brisson said Parks Canada’s approach to cannabis will be similar to its policy on the possession and consumption of alcohol.